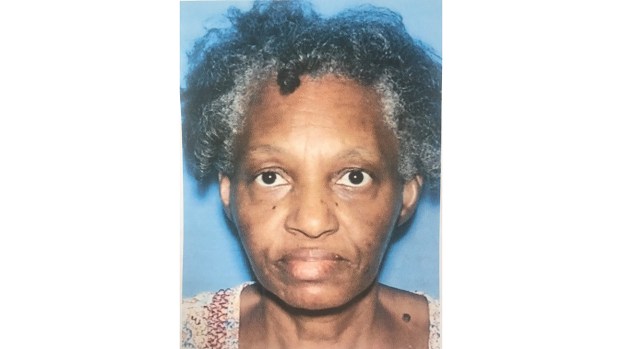 Lincoln County Sheriff’s deputies arrested a “person of interest” in the disappearance of a Bogue Chitto woman Wednesday on unrelated charges after the woman’s car was found parked at a business on Hwy. 550, authorities said.

Sheriff Steve Rushing said investigators are continuing the search for Dianne Richardson McMorris, who lives at 952 Pecan Lane. Her family last spoke to her Aug. 19.

McMorris’ gray 2003 Ford Focus was recovered in a parking lot off Hwy. 550 Wednesday morning, he said.

Rushing said investigators are also continuing to seek the identity of a woman whose body was found Saturday about 10 yards off Caseyville Road at the edge of the Homochitto National Forest, just inside the Lincoln County line. Rushing estimates the Jane Doe had been at the location for several days.

Rushing said the race and age of the woman could not be determined on site and her body was sent to the state Crime Lab for autopsy, which was completed Tuesday. Her death is being treated as a homicide.

Investigators are looking into the possibility that the two cases are related, but are waiting for identification of the Jane Doe to be released by the Crime Lab next week.

Both cases remain under investigation.

If anyone has information about McMorris’ disappearance or the identity of the Jane Doe, they’re asked to call Lincoln County Sheriff’s Office at 601-833-5231. Callers can leave tips anonymously with Crime- Stoppers at 601-823-0150. Tips that lead to an arrest may be eligible for a cash reward up to $1,000.