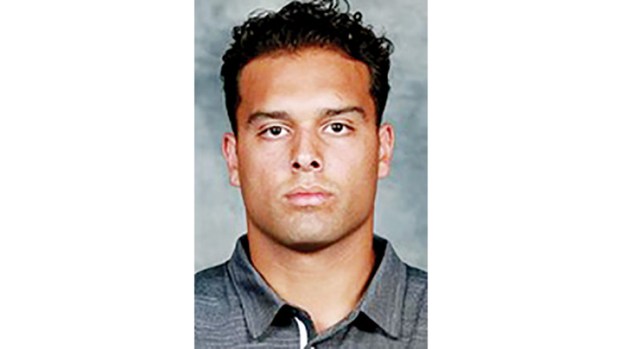 Coming off a thrilling 27-21 win over Holmes Community College, the Copiah-Lincoln Community College Wolves look to improve to 2-0 for the first time since 2017 Thursday as Northeast Community College (1-0) makes the long trip to Stone Stadium. The home game, the second of the year, is the first back-to-back home start for the Wolves since 2016. The contest is slated for a 6:30 p.m. kickoff.

Co-Lin enters the game with confidence as the team racked up 319 yards of total offense with 198 coming through the air and 121 on the ground in week one. Transfer quarterback Danny Clark led the team last Thursday as he went 15-for-27 in the passing game, while Drexlan Allen and JJ Jernighan split time in the backfield and provided a one-two punch in the rushing attack. Clark did not have a shortage of receivers as seven different Wolves hauled in catches with Antoine Robinson getting the most looks with five receptions for 55 yards. Erick Rogers and Kundarrius Taylor both had receiving touchdowns of 44 and two yards, respectively.

Fans are asked to wear white on Thursday and all local community servants (law enforcement, fire, first responders, etc.) are asked to attend as they will be honored throughout the game.

Running on the same course they’ll be on when the state championship rolls around in early November, the Brookhaven High... read more