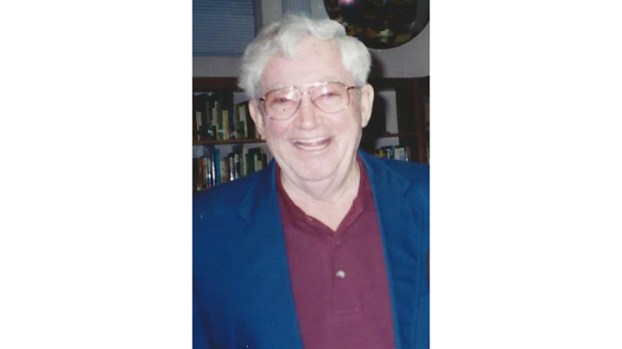 Mr. Bill was born in June 1931 in Bogue Chitto, Mississippi, to his parents, John Wesley and Julia Belle Brown.

A graduate of Bogue Chitto High School, he served in the United States Marine Corps during the Korean Conflict.

In 1950, he began working for the Illinois Central (ICR) in New Orleans. His railroad career spanned several decades, moving to locations including Memphis, Tennessee; Paducah, Kentucky; and Champaign and Chicago, Illinois. He retired from the ICR with 44 years of service and settled in Osyka, Mississippi. The year 1950 was also special because he married the love of his life, Shirley Ann. Together, they raised three daughters in a Christian home in New Orleans. They were married 69 years.

He was preceded in death by his parents, John Wesley Brown and Julia Belle Brown Wallace; one sister, Eva Patterson and a twin brother, Robert Brown.

Expressions of sympathy may be made to the Line Creek Baptist Church Building Fund.