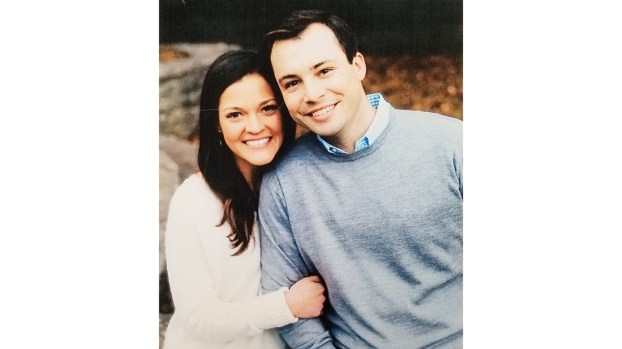 He is the son of Mr. and Mrs. Paul Brooks Warren of Brookhaven.

The prospective groom is the grandson of Mr. and Mrs. James William Elliott Jr. and Mr. and Mrs. Paul Kenneth Warren, all of Brookhaven.

Miss Nesbitt is a 2008 graduate of The Ensworth School and a 2012 graduate of The University of Virginia. She is employed as the development manager for color bearers at the American Battlefield Trust.

Mr. Warren is a 2007 graduate of Brookhaven High School and a 2011 graduate of The University of Mississippi. He will graduate in 2020 from Georgetown University’s McDonough School of Business with an MBA. He is employed as the director of federal affairs at the Medical Device Manufacturers Association.

Colon and Nell McGee, of Corinth, will celebrate their 50th wedding aniversary Sept. 21. Colon is formerly of the West... read more