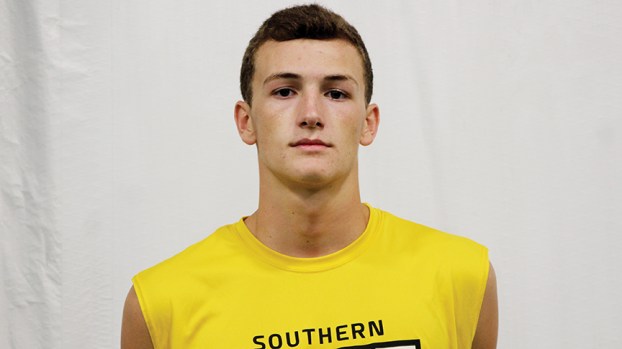 After a slow start, the Loyd Star Hornets authored their first win of the 2019 campaign to the tune of a 36-20 win over the winless Salem Wildcats Friday night in Walthall County.

A couple of stalled drives by each team highlighted the opening minutes.  The Hornets (1-2) used their patented-ground game to wear down Salem over the final 18 minutes of the first half.

Loyd Star running back Versie Wilson scored a pair of touchdowns on runs of seven and 43-yards.  Payne Walker kicked a pair of extra points as LS head coach Brian Ford saw his ballclub take a 14-0 lead into the second period.

Mills then scored on a 12-yard quarterback keep.  Walker nailed his third PAT kick of the night.

Salem (0-3), coached by Chris McCallum, got a pair of scores from quarterback Rusty Hope, on runs of five and 12-yards in the second quarter.

The Hornets clamped down on the Wildcats in the second half, even producing a touchdown of their own.  Following a Hope fumble, defender Julius Smith returned the miscue 27-yards to paydirt with 8:24 left in the game.

Loyd Star makes its home debut on Friday hosting the Pisgah Dragons for a 7 p.m. kickoff on W.E. “Sambo”Smith Field.

Story by Will Watson