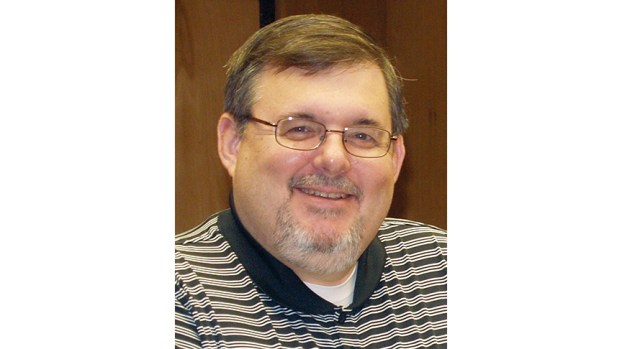 The county administrator’s debt to the state auditor has been paid in full.

David Fields, who has been employed as Lincoln County administrator for 22 years, was ordered in mid-July by State Auditor Shad White to pay $3,258.80 and was given a 30-day deadline.

Logan Reeves, spokesman for White’s office, said Monday that the demand has been met.

White said Fields failed to deposit chancery clerk payroll reimbursement checks on time over a three-year period, costing the county more than $1,668 in interest the money could have earned.

The breakdown of the debt shows $1,668.11 for floating checks/lost interest revenue for late chancery clerk payroll reimbursement checks. It also includes $383.55 interest calculated at 1 percent per month from date of loss and $1,207.14 for the cost of recovery, which is based on the hourly cost assessed from each staff member for a total of $3,258.80.

The sum represents lost interest revenue from checks written from Feb. 4, 2015, through July 2, 2018, that were not deposited in a timely manner, according to state statute, White said. This sum also represents interest and cost of recovery.

Had it not been paid, White would have authorized the attorney general’s office to file a civil lawsuit, Reeves said.

According to the demand, Fields was performing bookkeeping duties for Chancery Clerk Tillmon Bishop’s office during the years in question.

“After Tillmon would cut the checks to the county, he (Fields) would not deposit them, effectively preventing Tillmon’s checks from bouncing,” Reeves said in July. “In doing so, he caused a loss to the county by way of interest. If he’d deposited those checks into the county’s account, the county would have interest on that money.”

On May 22, supervisors voted 4-1 to not terminate Fields following closed-door executive session that was split over two days.

District 5 Supervisor Doug Falvey voted not to keep Fields as county administrator because he didn’t think Fields acted competently in the role.

Discussion of Fields’ possible termination came a week after White issued a $165,000 civil demand to Bishop for failure to reimburse the county for employee salary expenses from his office, according to a press release.

Four Lincoln County supervisors — Falvey, Bobby Watts of District 2, Nolan Williamson of District 3 and Eddie Brown of District 4 — were also issued civil demands related to voting to improperly pay the salary of a chancery clerk employee with county funds. Board President Jerry Wilson of District 1 said he voted against the motion.

Investigators from the auditor’s office concluded the supervisors voted to pay these salaries, but Bishop failed to reimburse the county for over $125,000 in employee salaries from 2015 to 2018, according to the auditor’s office. This was discovered after a field auditor identified accounting irregularities during an audit of Lincoln County, according to a press release from White’s office May 14. The demand Bishop received is worth $165,813.11 and includes investigative costs and interest.

Reeves said the four supervisors’ debts to the auditor’s officer were also paid.

“Those have all be settled and paid in full,” he said. “Tillmon Bishop still owes everything related to that demand he was accused of earlier this year.”

Damage could stop traffic through cemetery

A Brookhaven alderwoman wants to stop cut-through traffic at a city cemetery. Alderwoman-at-Large Karen Sullivan is upset that someone crashed... read more