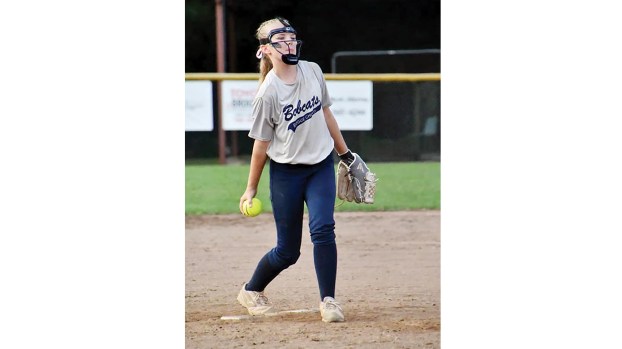 Cougars run past BHS; BC piles it on

BHS is back in action today at North Pike in another region game. The Lady Panthers also host their annual tournament on Saturday.

Speights ended up with four RBIs while Holden and Pevey had three apiece. Jordyn Bridges also had two RBIs for the Lady Cougars.

LC took command of the game with a nine-run second inning.

Julie Anna Bartram hit a double for the Lady Cats and also added three RBIs. Lynsey Cooper added a pair of RBIs for BC. Julianna Frazier had three hits for Bogue Chitto while Codi Leggett, Alece Nettles, Kylie Chapman, and Cooper each had two hits apiece.

The win was the third straight for Bogue Chitto after they whipped Crystal Springs 19-9 last Thursday.