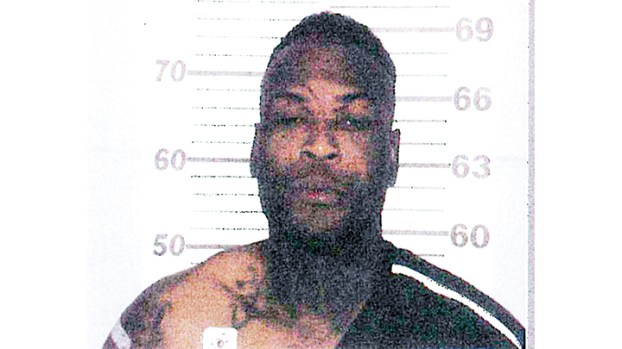 Man escapes from, returns to jail

A Silver Creek man who used a towel to slide over a barbed wire fence at the Lawrence County Jail told authorities he wanted to see his mother.

Juantez Lyons, who was in custody on multiple burglary charges and traffic offenses, left the jail Saturday night at 8:13 p.m. through the rear exit door to the yard, using a towel and his jail-issued pants to get over razor wire and barbed wire, said Lawrence County Undersheriff Brian Rayborn.

Lyons came back to the jail on F.E. Sellers Highway six hours later.

“He returned back to the jail and said he’d been locked out,” Rayborn said. “After an investigation, he did escape and he did return himself back to the jail for some reason. So he could see his mother is what he told us.”

Authorities weren’t aware Lyons had escaped until he returned.

A jailer on duty at the time has been terminated, Rayborn said.

Lyons was charged with escape Monday, which will add to the time he’s already serving for burglary convictions from Monticello and Lawrence County.

In an incident that could be related, Monticello police responded to an alarm at the station, which is in a shared government complex with Monticello City Hall at 202 Jefferson St.

Police Chief David Stanley said someone made entry into the building at 1:19 a.m. Sunday, breaking a window in his office.

The suspect tried to break into the evidence vault with a sledgehammer but was not successful, he said.

Stanley said police have a person of interest in the break-in, but he would not say if it is Lyons, who returned to the jail  at 2:07 a.m.

The attempted burglary remains under investigation.

Capt. Charles Williams and other firefighters with the Brookhaven Fire Department observe a burned mobile home at a park at... read more