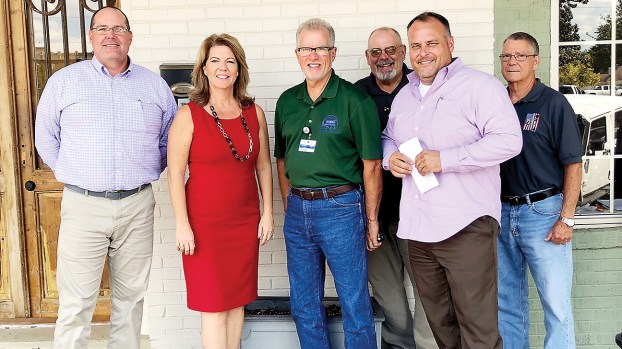 Plans are underway for the annual Lincoln County Veterans Day Celebration, but this year organizers are throwing in a twist.

The celebrating Nov. 11 will be over biscuits.

Those planning the event wanted to shake things up a bit and try something new, so they’re having a Veterans Day breakfast instead of dinner.

“After you do things the same way after a while, it’s time for a change to shake things up,” said Sen. Sally Doty, R-Brookhaven.

Doors will open at the Lincoln Civic Center at 7 a.m. with the program beginning at 7:30 a.m. All area veterans and their families are invited to attend.

“This year we want to recognize our veterans from the Global War on Terror. Desert Storm, Iraqi Shield, all of those different conflicts are combined under one umbrella,” she said. “We really want to encourage them to come and we want to honor their service in a special way.”

Doty said they’ve already received commitments from several owners of Brookhaven eateries who want to supply free breakfast to the veterans and their families. Others interested in making donations should contact Doty at 601-833-2711.

Doty stresses, however, that invitations are not required to attend.

The event started seven years ago to coincide with the 10th anniversary of the Military Memorial Museum and has grown each year.

VFW wants you to get flagged

If you keep an eye out this weekend you might just find that you’ve been flagged. Greg Marlow is the... read more