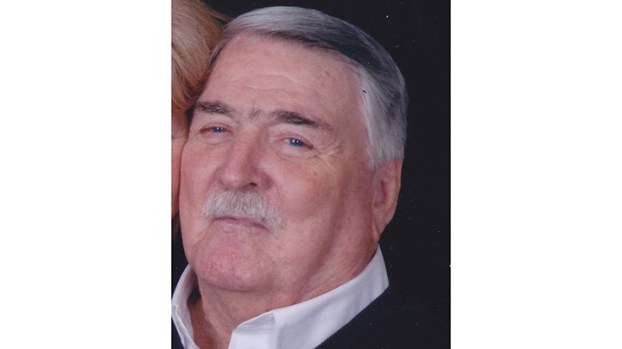 The funeral service for Mr. Joe Reece Brewer Sr. will be 1 p.m., Friday, Nov. 1, 2019, at First Baptist Church, Brookhaven, with interment at Riverwood Memorial Park. Visitation is from 10:30 a.m. until the time of service at the church.

Joe Reece Brewer Sr., 86, of Brookhaven, Mississippi, passed away peacefully at home on Oct. 28, 2019. Joe, born to Hollis and Leona O’Quin Brewer, grew up in Pike County in the Friendship community. Joe graduated from Summit High School and then joined the U.S. Air Force where he served in the Korean conflict. Upon his discharge, Joe returned home to McComb where he met the love of his life, Sudie Ann Gardner, whom he affectionately referred to as “Toots.” They were married on May 30, 1954, and recently celebrated their 65th wedding anniversary.

Joe attended Southwest Community College and continued his education on a football scholarship to Northwestern State College. After completing his education at Northwestern, Joe and Sudie returned to McComb where he began his career in the retail tire business. In 1966, he was given the opportunity to move to Brookhaven to become partner and manager of Ole Brook Tire Service. He later became sole owner and operated the business until his retirement in 1995.

During the years Joe was in business, he gave back to his community by participating in numerous organizations. But he said his first mission trip with his church to Breckinridge, Colorado, changed his life. He was asked to become chairman of the missions committee of First Baptist Church where he helped plan and lead many generous volunteers to go anywhere there was a need to minister about Jesus and help with church building. In 1994, after much prayer and help from supporters and volunteers, Church Building Ministries Inc. was founded. Joe served through this ministry, Hospital Loma de Luz, Hope of Honduras, and many others until an accident left him unable. One of his greatest testimonies to his children, grandchildren, and all who knew him was his continued, unwavering love, faith and trust in his Lord and Savior Jesus Christ. Joe cherished the time spent with his family, friends, and all the many volunteers with whom he was so privileged to share his life.

Joe was a lifetime deacon at First Baptist Church.

The family wishes to express its deepest appreciation to his caregivers, Leonora Rials, Renee Dunaway, LeAnne Adibi and Shasta Harris and to Virginia, Denise and Carly from Hospice Ministries.