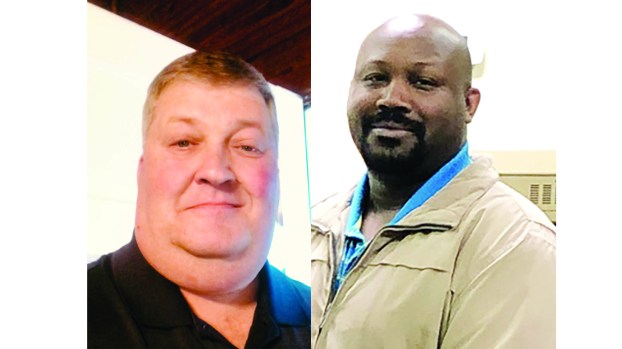 A runoff election is set for Nov. 26 to decide who will serve on the Lincoln County Board of Trustees for the next six years.

Of the three individuals on the ballot during Tuesday’s general election, no one earned more than 50 percent of the vote.

Brown and Magee will face each other in three weeks for the Educational District 3 seat, which covers Bogue Chitto.

The special election runoff will be the only item on the ballot and it will only be available at eight of the 30 precincts in Lincoln County — Arlington, Bogue Chitto, Enterprise, Forrestry, Johnson, Johnson Grove, Norfield and Old Brook.

Only 1,900 of the voters in those precincts will be eligible to vote in the ED3 runoff, said Lincoln County Circuit Clerk Dustin Bairfield.

To check online, go to www.golincolnms.com and look under online services for voter precinct. Enter an address to check for eligibility. Individuals can also check online on the county’s website at the school board map. Go to “circuit clerk,” then “election central” and then “forms” for a list of PDF documents and maps.

Eligible voters can cast a ballot in the runoff even if they did not vote in the special election Tuesday, Bairfield said.

Magee, a technology professional, made history when he was appointed in October 2018, becoming the first-ever black representative to serve on the county school board.

He replaced Ricky Welch, who resigned Sept. 10, 2018. Magee was appointed until a special election could be held for the remainder of Welch’s term.

Magee was chosen for the appointment from a group of six applicants that also included Brown and Buie.

Magee thanked those who supported his campaign because he wants to push the Lincoln County School District forward for the children.

“I’m hoping that they can come out and push for me again,” he said.

Brown has had two children attend Bogue Chitto Attendance Center. During that time, he was involved with the booster program and the parent-teacher association, where he helped with fundraising for several building projects and renovations.

Now, Brown said he has several grandchildren that will be attending Bogue Chitto soon, and he wants to be there for them and the other students.

Brown said it was humbling to receive the majority of the votes because it means people believe he can do a good job. He is encouraging those people to return to the polls Nov. 26 and vote in the runoff election.

He believes that both candidates have the students’ and the school district’s best interests at heart.

“I think whichever one of us gets elected, the district will be well represented,” Brown said.