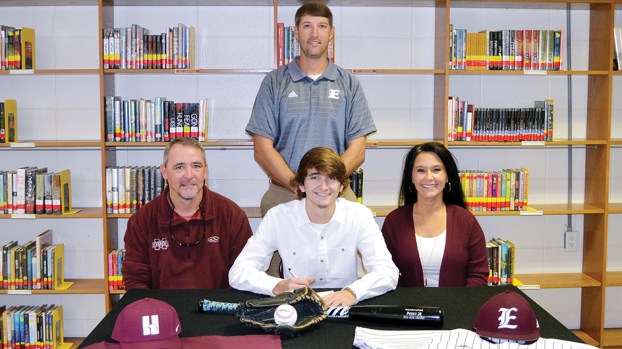 A pitcher and an outfielder, the left-handed Fugler finished his junior season with a 4-2 record in 11 appearances. A MAC 2A All-State and Daily Leader All-Area selection, Fugler posted a 1.25 ERA. He struck out 81 in 33.2 innings of work including 14 in a playoff win against Richton. At the plate Fugler hit .310 with 16 RBIs and 21 runs scored including four doubles and three triples. Fugler is also a starting guard on the Enterprise basketball team.

“He’s a competitor,” said EAC coach Cass Brister. “Austin will do what it takes to be successful not only on the field but in the classroom as well because failure isn’t an option for him. We all know how special he is on the mound, but he has just as much upside in the outfield. I’m excited to see what the future holds for him.”

The Tri-County Rebels (9-2) were more than the Brookhaven Academy Cougars (7-5) could handle Friday night in Flora as second... read more