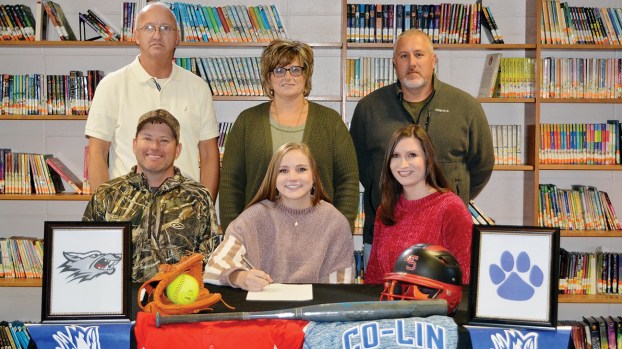 As a junior Cade hit .410 at the plate for coach Jan Delaughter and the Lady Hornets. Cade smacked 41 hits including eight doubles, six triples and one home run. She drove in 31 runs for the Region 7-2A champions and stole eight bases.

“Mal is an excellent player,” said Delaughter. “She is very dedicated to her sport. Her off-season workout ethic has made her into the exceptional player she is today. She will be a great asset to Co-Lin.”

At Co-Lin Cade will join former Lady Hornet Johnna Norman who is a freshman for CLCC this season.

“We are thrilled to have Malori join us next year,” said Lady Wolves head coach Meleah Howard. “She has so much talent. She’s fast, athletic and determined to be successful. We look for Malori to be an impactful outfielder for us.”

The top ranked team in 5A, the Picayune Maroon Tide (12-0) were too much for the Brookhaven High Panthers to... read more