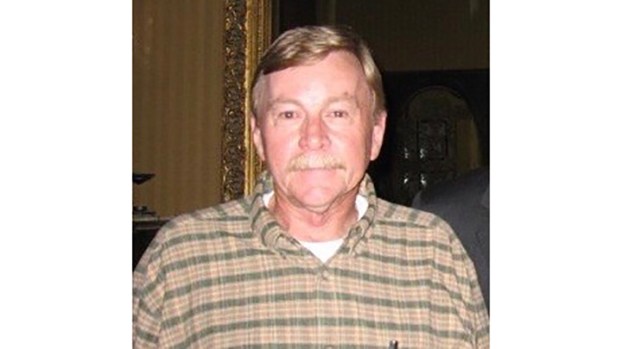 He is survived by his wife, Paula Pepper, and is lovingly remembered by family and friends, including his daughter, Rebecca McKenna and her husband, Ryan; his son, Thomas Pepper and his wife, Alyssa; his grandchildren, Liam McKenna, Henry Pepper, Grace Pepper, Roslyn McKenna, Margaret Pepper and Evelyn Pepper; his sister, Debbie Nix and husband, Guy; and his pets, Nikki and Blu.

Tom is predeceased by his parents, TL and Ann Pepper of Brookhaven, Mississippi.

He was born in Brookhaven on Sept. 23, 1949. He graduated from Brookhaven High School in 1967 and attended college at Ole Miss.  He lived and worked in Las Vegas, Nevada, for over 35 years before retiring in Easley, South Carolina.

Tom enjoyed spending time outdoors, hunting, fishing, and prospecting. He will be remembered for his bravery, volunteering in his early 20s to fly scout helicopters at low level hunting for the enemy in Vietnam. He will also be remembered, later in life, for his patience, kindness and acceptance toward others.