Music is the cure for the chaos of Christmas 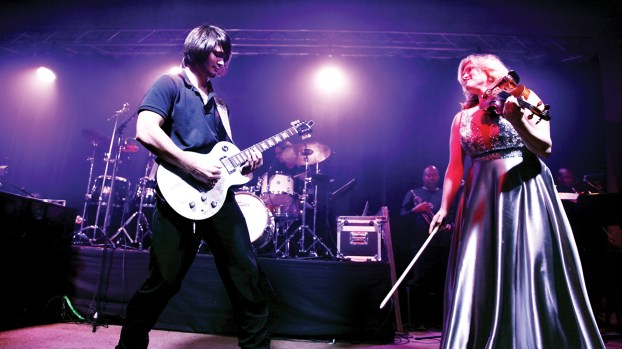 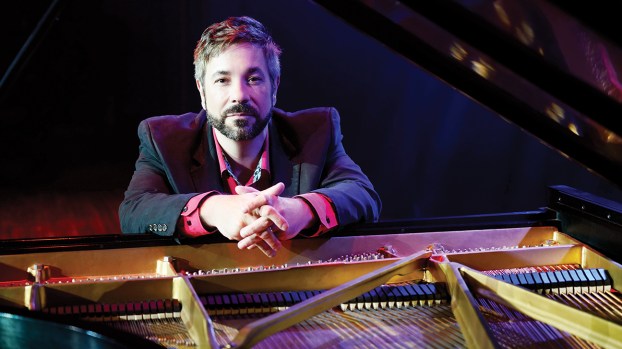 After a successful trial run last year, the Brookhaven musician is bringing his Las Vegas-style show to his hometown for two performances Dec. 12.

Tickets are available at Downtown Music Academy and online at www.cureforchristmaschaos.com.

“The Cure for Christmas Chaos Live with Blake Scafidel” will offer guests the kind of show they’d see in Las Vegas or Branson, Missiouri, without leaving Lincoln County.

“People turn out and they really enjoy it. It’s fun and it’s a big show and people don’t have to drive far to see a production like this,” he said.

“We had a really great turnout. Everybody really loved it. I think it had a great impact on the community as well,” he said. “We decided to give it another shot this year. We’ve got a bigger and better production crew this year.”

Producer-director Buddy Gibbons is flying in from Los Angeles and others will join him from around the country.

“We’ve got people coming from New York, Nashville, Miami, New Orleans,” he said. “We’ve got a pretty wide range of people represented in the show this year, singing or playing or on production crew.”

That caliber of artists deserved more time on the stage, he said.

They increased the length of the show and enlarged the stage. Scafidel added some dramatic elements to the show to tell the story of Christmas chaos and tie it all together.

The show features a song he wrote 10 years ago that he’s never recorded or performed live. It’s a TranSiberian Orchestra-type arrangement written specifically about this time of the year, he said. He named it “Christmas Chaos” because it works so well with the story he’s telling through the course of the show.

A portion of the proceeds will benefit the Junior Auxiliary of Brookhaven.

“Every year, my goal is to partner with a local organization that uses their resources to engage our community in reaching out to help others,” Scafidel said. “Several weeks ago, I attended a JA seminar to raise awareness about depression and suicide prevention. I was touched by their efforts to help raise our awareness of this incredible need, and the resources provided to help those that find themselves or their loved ones in these often life-threatening situations. This year a portion of the proceeds from the ‘Cure for Christmas Chaos’ will go to JA to help support their efforts.”