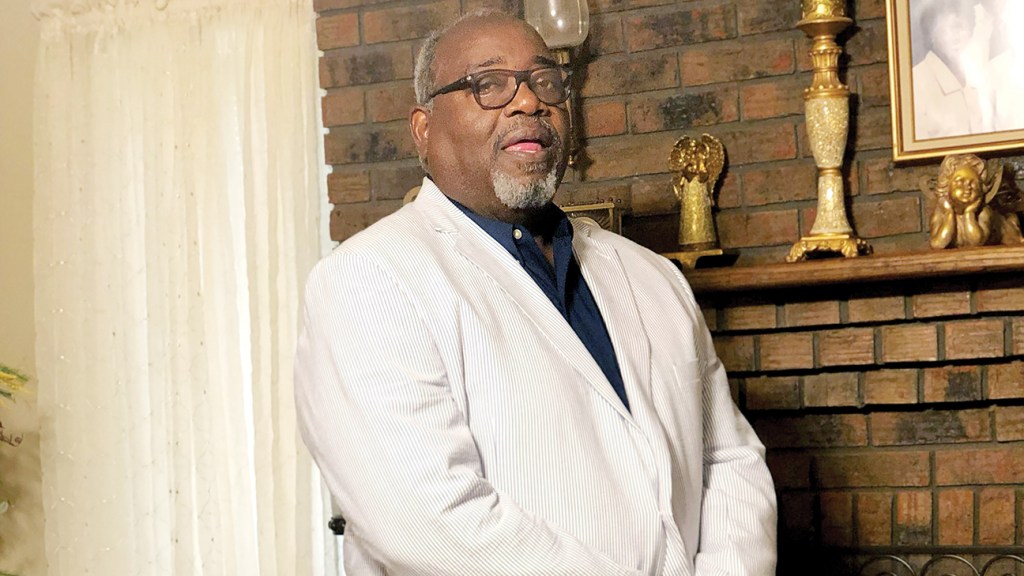 A parade will roll through Brookhaven Sunday in honor of the life of Martin Luther King Jr.

“I feel like we need to let our young kids know exactly what Dr. Martin Luther King has done for us,” former Brookhaven Police Chief Bobby Bell said. Bell will serve as grand marshal for the parade.

“I just wish the young people will try to study the history and see why we celebrate Martin Luther King’s birthday.”

King was perhaps the most influential civil rights leadersin United States history. For the past 16 years, Brookhaven has honored his life by holding a parade on the Sunday preceding MLK day. Rose “Polly” Powell started the parade and the NAACP took over management in 2011.

“I think it’s an honor to be asked on a special occasion like this,” Bell said.

Bell said parade participants will line up at 3 p.m. on East Minnesota Street and South First Street. They will begin marching at 4 p.m., and continue on to Alexander Jr. High.

Bell said he was just a little child — no more than 10 years old — living in Jackson when King, along with 15,000 civil rights activists, walked across Mississippi in the March Against Fear in 1966.

The March Against Fear was instrumental in helping black Mississippians get registered to vote.

Martin Luther King led demonstrations that were instrumental in raising national awareness about voting rights, and the Voting Rights Act was passed by the United States Congress the year before in 1965. But Jim Crow laws and fear of violence kept participation low in Mississippi.

The march from Memphis, Tennessee, to Jackson, Mississippi, was not an easy journey. James Meredith, who initiated the march, was shot with birdshot on the second day. In Canton, on the way to Jackson, the civil rights activists were attacked by local police. The group also had to contend with summer heat in the Magnolia State.

“I remember the temperature being so hot when they came through marching, asphalt just bubbled up from the heat,” Bell said. “To think about things like that, the inconvenience people like Martin Luther King went through and how they was treated for us to have the right to live like we’re living now, it’s just amazing.”