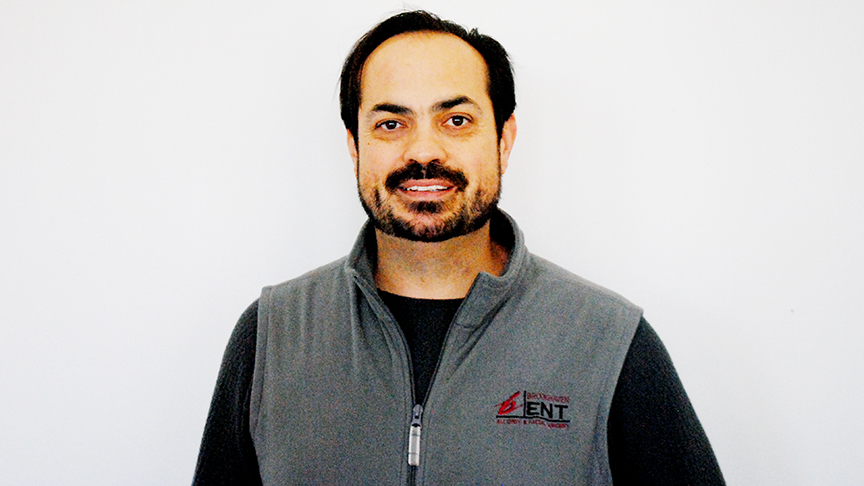 From Botox to tattoo removal, Dr. Ryan Case is working to open a new medispa business in Brookhaven. It’s called the Brookhaven Spa, and it will serve as a new home for services that he has been providing out of his current office at Brookhaven ENT.

“Our clients come in with a pretty broad array of things they want done,” Case said. “Sometimes, they just want Botox. Some may want hair removal, and some may have a tattoo that they want to get rid of.”

Case said he began offering cosmetic services about six or seven years ago as a sort of side business to his main Ear, Nose and Throat business. But demand grew quickly.

“It got to a point where we hired an aesthetician part time,” Case said. “She quickly became full time. Her schedule is probably booked three to four weeks out.”

“We’ve got a lot of the work done inside,” he said. “We’re waiting on some fabrication and some furniture.”

Bradford has been with the business the longest, and has built up a long list of clientele, according to Case, with many loyal customers returning for regular Botox or Hydrafacial treatments. Case said separating the business will make the waiting for treatment better for their customers.

“The way it’s functioning now, it’s obviously an ear nose and throat clinic,” he said. “So those patients, they come in here and may be sitting next to a kid that’s sick and coughing. So for one, we needed more space because it’s gotten so busy, and we wanted to give a separate waiting room to improve the experience for our cosmetic patients.”

Case said Botox has been the driver of the cosmetic industry for many years, and is perhaps the most popular cosmetic procedure at Brookhaven ENT. But other treatments are growing in popularity, including Juvederm gel injections and the Hydrafacial treatments.

“Nationwide, that’s probably one of the most popular treatments,” Case said. “It’s gained a lot of traction. Folks figured out that a lot of celebrities were getting that done before going on camera. It gives a real instant improvement with no down-time.”