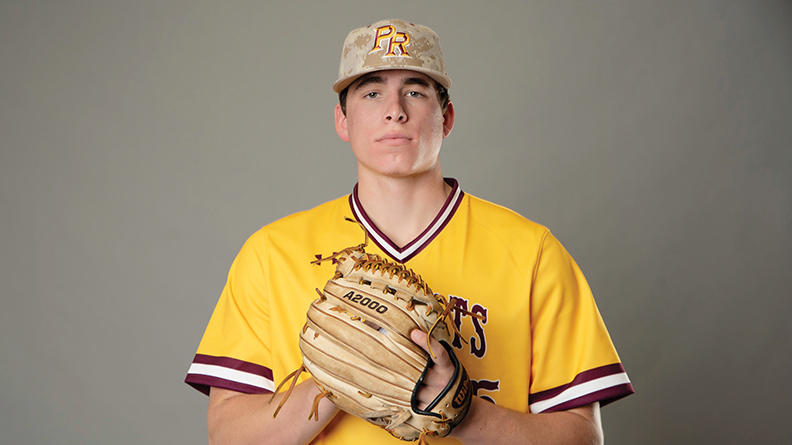 Loyd Star alum and current Pearl River Community College pitcher Cade Hodges tossed a no-hitter this week for the No. 4 Wildcats. A sophomore, Hodges allowed zero hits and issued zero walks in a five-inning 12-0 win over Nunez Community College. He struck out eight as PRCC would also get a no-hitter in game two, a 6-0 win.

After starting for the 2A state championship team as a junior at Loyd Star, Hodges suffered a series arm injury as a senior. Last season he threw limited innings for the Wildcats, but this season he’s back starting and has signed with Louisiana Tech.

“I think the first thing Cade did was get ahead of the hitters,” said PRCC head coach Michael Avalon. “When Cade gets ahead he’s hard to hit and his stuff was electric tonight. He got ahead and stayed ahead.”

Hodges picked up his second win of the early season.

“I was just trying to get through the first inning to help the team and then we scored nine runs in the second,” Hodges said. “It’s a lot more comfortable to pitch with a lead. I just went out there and tried to get three outs every inning. I wasn’t trying to do anything special, I just told myself ‘Get three outs’ every inning and it worked. I honestly didn’t think about it until like the fourth inning. I made an error and I threw it in the first base dugout and it kinda just hit me like, ‘Man I had a perfect game going’ but I told myself I’m gonna get this no-hitter and it worked out for me.”