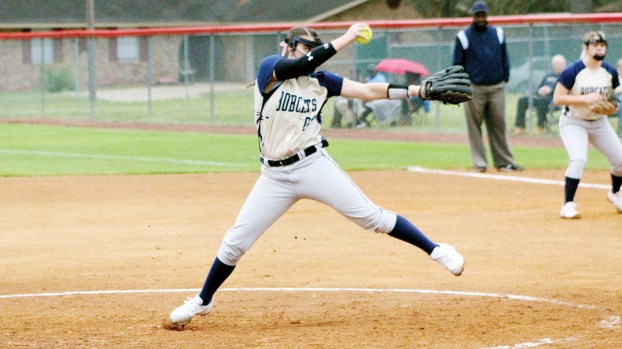 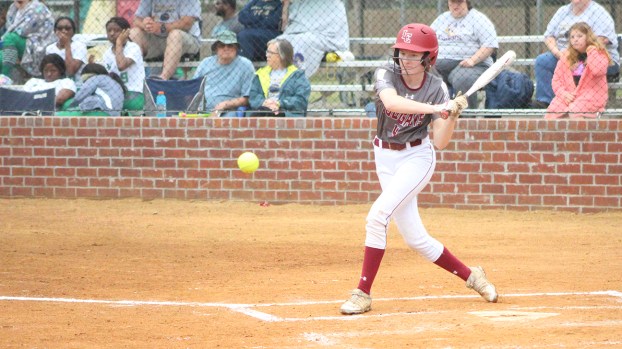 The Brookhaven High softball tournament that took place Friday and Saturday was the final local high school sporting event in the area before Covid-19 concerns forced the MHSAA to shut down all practices and games this week. A meeting of state officials will decide how to proceed going forward.

The home team and Loyd Star got things started Friday night with a pair of games with Terry High.

Coach Jan Delaughter and her Lady Hornets (5-3) scored nine runs in the first inning to cruise past Terry for a 11-3 win.

Freshman Carson Hughey led LS at the plate with a home run in the win. Marley Britt pitched all three innings and only gave up two hits on 78 pitches. Britt struck out seven and gave up two runs.

At the plate Britt drove in a team high two runs for LS. Malori Cade, Alyssa Leggett, Ainsley Gennaro and Aubrey Britt all also hit safely for the Lady Hornets.

In the finale of the evening Ole Brook (3-5) took a 7-2 win despite getting outhit 5-2 by Terry. The Lady Bulldogs committed five errors to only one by the BHS defense.

Maggie Reynaud hit a double for coach Mandy Vinson. Kasyha Register drove in a pair while Meg Foster got the other hit for BHS.

Foster had an RBI as did fellow senior Madi Miller.

Reynaud picked up the pitching victory. She gave up two earned runs and struck out three in five innings.

Saturday BHS outscored Enterprise 12-11 after losing 10-3 to Warren Central earlier in the day.

Kyla Henderson, Register and Sullivan all drove in runs against WC.

In the win over EAC the Lady Panthers got four runs in the bottom of the fifth inning to capture the win.

Tied 11-11, Reynaud hit a walk-off double that scored Henderson for the winning run.

The opener Friday was played in misty, overcast conditions. Bogue Chitto and Lawrence County hit their time limit after five innings as they ended tied 4-4.

Tied 1-1 in the third inning, LC went up a run when Skyler Speights roped a single that scored Sydney Pevey from second.

Later in the same inning Speights scored on an Abbey Pevey double. Pevey would then gain third on an error.

BC tied the game at 3-3 in the fourth on a Kaci Beth Wallace triple that scored Shyann Jackson and Ali Anne Long.

In the fifth the teams went to tie-breaker rules with a runner placed on second to start each half inning. LC scored to go up 4-3 on a fielder’s choice by Speights.

The Lady Bobcats got the final and tying run of the game when Codi Leggett doubled in their half of the fifth.

With the winning run on third, Lawrence County pitcher Abbey Pevey got a groundout to end the game.

Pevey struck out five and gave up six hits while walking three for coach Marc Howard. Leggett struck out four and walked one on 83 pitches. She gave up five hits and two earned runs.

Other results from Saturday