David was a Boiler Maker, serving as a project manager along with being a member of Topisaw Baptist Church. He loved his church, his family, loved old cars and working on them with his boys.

Preceding him in death were his parents; brother-in-law, Robert Jackson and two brothers, Garnet and Billy Teaster.

In lieu of flowers, memorials may be made to Topisaw Baptist Church Building Fund.

If you would like to leave a word of sympathy to the Teaster family, you may do so at www.riverwoodfamily.com 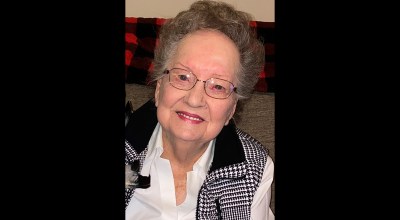