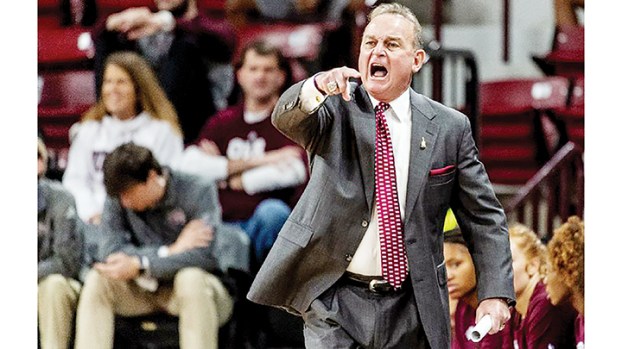 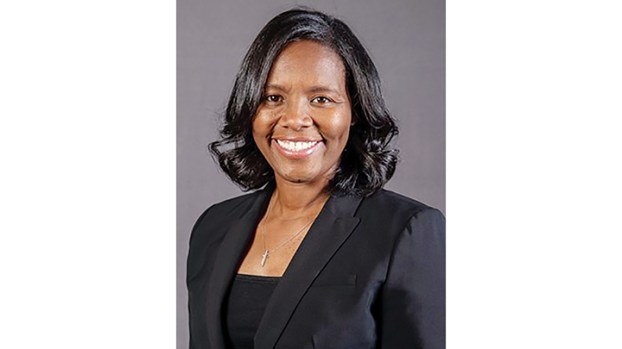 For a passionate fanbase who has seen their program become a national power under Schaefer, it felt like they were in an episode of “The Twilight Zone.”

So then how could Schaefer be standing with his family and be shoulder to shoulder with UT athletic director Chre Del Conte throwing up the “hook-em-horns” hand sign in Austin?

Schaefer twice took Mississippi State to the national championship game. The work done by him, his staff and the talented players they recruited put MSU into the upper stratosphere of their sport year in and out during his eight seasons at the school.

Schaefer leaves with a 221-62 record during that time as he took a program that had never made the Elite Eight to three straight appearances between 2017-2019.

Still — it hurts when the one you love leaves you for another. And State fans loved Schaefer who endeared himself by being so accessible to his fan base. Schaefer would take the mic after big wins in Humphrey Coliseum to thank the fans for the difference they made in the game. His players would work through the crowd, giving high fives and signing autographs for big and small fans alike.

He’ll receive a roughly half-a-million-dollar-a-year raise to head west to Texas. There were talks about State being willing to match that, but the lure for Schaefer to Texas is apparent.

He was born in Austin, raised in Houston, got his first head coaching job at Sam Houston State and won a national championship as an assistant at Texas A&M.

Schaefer is as Texas as the Brazos River is long — he’s going home. The biggest recruit landed by Schaefer during his time at MSU was signing 6-foo-7 future All-American Teaira McCowen out of Bryan, Texas.

Undergraduate enrollment at Texas is usually around 40,000 — which is close to double of what MSU enrolls.

What Texas will do is give Schaefer a 10-gallon hat of resources to make their women’s basketball program relevant again.

They won the national championship in 1986 when coach Jody Conradt had them as an early power in the women’s basketball game that began to grow in the late ’70s through the next 20 years.

Karen Aston was relieved of her duties as head coach after finishing 19-11 last season at Texas, her eighth at the school.

Aston took the Lady Horns to the NCAA tournament in every year but one during tenure but finished 1-18 against conference rival and national power Baylor during that time.

MSU athletic director John Cohen would probably be good without having to conduct another coaching search anytime soon.

His promotion of Samantha Ricketts to head softball coach appeared to be paying off big time as the Bulldogs were 25-3 overall when their season was halted by the Covid-19 pandemic.

At press time it appears that Cohen has found his replacement for Schaefer in Old Dominion head coach Nikki McCray-Penson.

Even a casual fan of the sport in the 1990s will remember the name Nikki McCray, as she was a pillar of the University of Tennessee program built by Pat Summit.

McCray-Penson was a two-time SEC Player of the Year as a Lady Vol and also won a pair of Olympic gold medals for Team USA in the 1996 and 2000 Olympics.

When her playing career in the WNBA ended McCray-Penson first worked as an assistant at Western Kentucky. She was then hired by her former Team USA cohort Dawn Staley to be an assistant coach at the University of South Carolina.

From 2008-2017 she was a USC assistant as they beat her future school Mississippi State in the 2017 national championship.

She’ll inherit a team at MSU that is losing only one player as of now in guard Jordan Danberry and returns one of the best freshmen in the nation in 6-foot-2 forward Rickea Jackson.

The time spent by Schaefer at MSU shows you just how quickly a dynamic coach can build an elite program and create momentum for their sports in a fan base.

State fans are hoping that Cohen’s hiring of McCray-Penson will keep that momentum going in Starkville as the expectation is now to win often and win big.