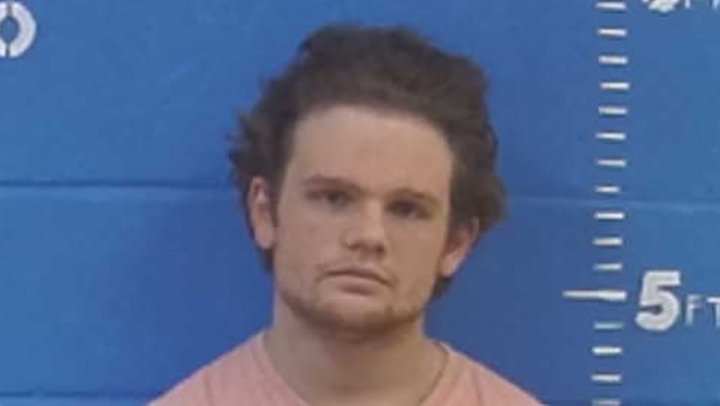 A Brookhaven teenager has been arrested in connection with the murder of another local male teenager.

At approximately 5 a.m. Tuesday, the Lincoln County Sheriff’s Office received a call concerning a person shot at a residence on California Road.

Sheriff Steve Rushing said deputies arrived to discover a 17-year-old male dead inside the home. One male subject was detained at the scene and transported to the sheriff’s office.

Several subjects were at the home when the incident occurred and investigators are still working the case. The victim has been identified as 17-year-old Trevion Sanders, a former Brookhaven High School student.

The subject detained — Ashton Jackson of Brookhaven, age 19 — has been charged with first degree murder and booked into the Lincoln County Jail.

Bail has not been set and attorney information is not yet available.