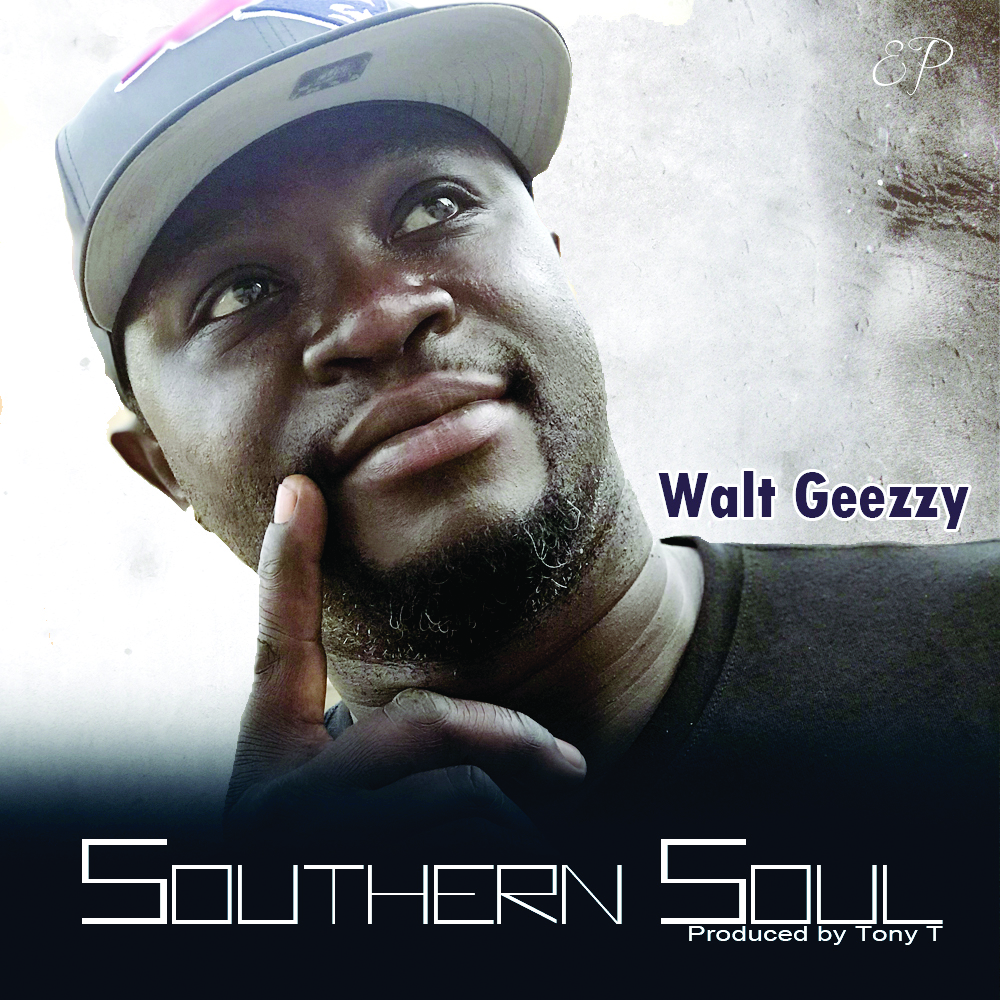 A Brookhaven man has been nominated for two music awards in the 46th annual Jackson Music Awards.

Monday through Friday from early in the morning, however, Walter Graham can be found working in the gravel pits for the local highway company Dickerson & Bowen Inc.

He hasn’t worked in gravel his whole life, but he has been singing for most of it.

Now, at age 36, Graham sings at blues festivals, car shows and other events locally, in Jackson and other places.

This past summer, Graham — who performs as Walt Geezzy — recorded six singles. One of them, “Southern Soul,” came to the attention of an organizer of the Jackson Music Awards Association.

“They pick certain songs to spotlight (on radio),” Graham said. “Mine got picked one week and, last time I checked, it had gotten about 5,800 views on it.”

“I was in disbelief myself,” Graham said. “It’s truly a blessing to even be nominated.”

In announcing the nominations online, Graham wrote, “I knew when I was writing and recording ‘Southern Soul’ that it was a special song. Now that it’s up for an award, it felt great knowing others see it as special, too. Thanks go to the Jackson Music Awards and everybody that supports me and my music.”

Graham had four live shows lined up for the spring, but had to cancel them due to the outbreak of COVID-19. His music has been available online on YouTube, Apple Music and other platforms, however, and the JMAs will be conducted virtually, as well.

The show will air July 13 at 6 p.m. on the JMA Facebook page and website at www.jmaainc.com. In conjunction with the JMAs, the 42nd annual Mississippi Gospel Music Awards will air on the same sites July 12 at 5 p.m.