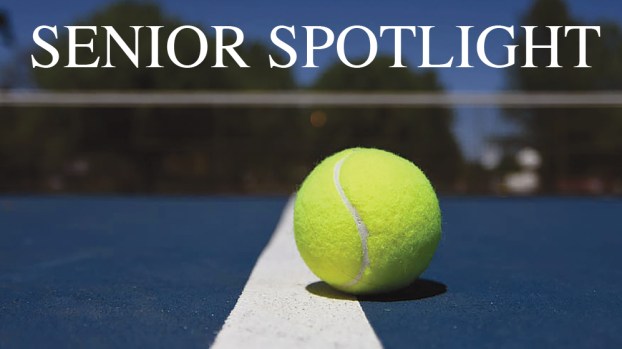 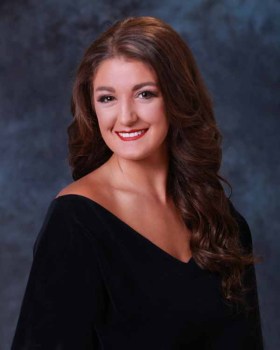 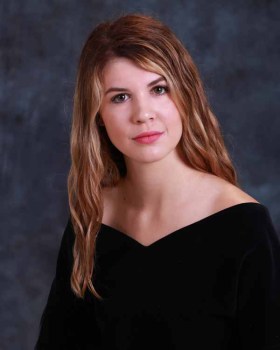 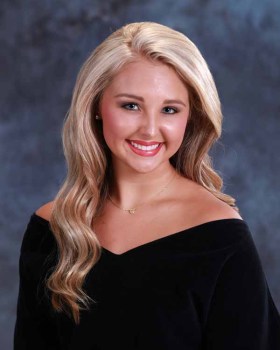 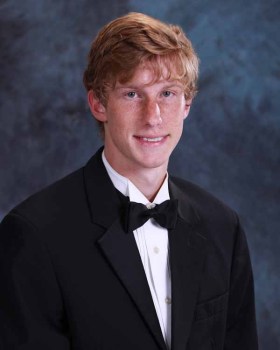 Traditionally Loyd Star has been one of the contenders in the local Region 6-1A/2A tennis scene — for many years. Last year the Hornets were runners-up to West Lincoln and Loyd Star coach Meredith Miller saw several of her players qualify for the individual state tournament in Oxford in 2019.

The tennis season this year never got rolling before COVID-19 shut things down and Miller has a standout core of four seniors who she’ll have to replace next year in Morgyn Brister, Maggie Flowers, Madisyn King and Payne Walker.

The Hornets also won the county tournament in 2019.

“All of these athletes led by example and had a great passion for the game of tennis” said Miller. “They will do great things in life and I wish them the very best as they take on new adventures.”

Brister, Flowers and Walker all qualified for the state tournament last year with Brister finishing as state runner-up.

The daughter of Dale Brister and Gwen Brister, Morgyn plans to attend Copiah-Lincoln Community College on a tennis scholarship and will major in pre-med.

A standout in soccer as well, Brister played doubles and singles during her Loyd Star tennis career. Voted homecoming queen as a senior, Brister was the valedictorian of her class.

The daughter of David Flowers and Jodi Flowers, Maggie plans to attend Copiah-Lincoln Community College while pursuing a career in nursing.

A skilled doubles player, Flowers teamed with Haley McCullough to make the state tournament last year where they were beaten by a team from Tupelo Christian.

The daughter of Shane and Kim Coley, Madisyn plans to attend Copiah-Lincoln Community College and pursue a major in nursing.

A doubles player who has been part of the team for three years, King was selected for the Colette dance team at Co-Lin.

The son of Justin and Ginger Walker, Payne plans to attend Copiah-Lincoln Community College and pursue a career in banking and finance.

A multi-sport athlete who started for the football and soccer teams, Walker made the state tournament last year as a doubles player while teaming with Cam Harveston.