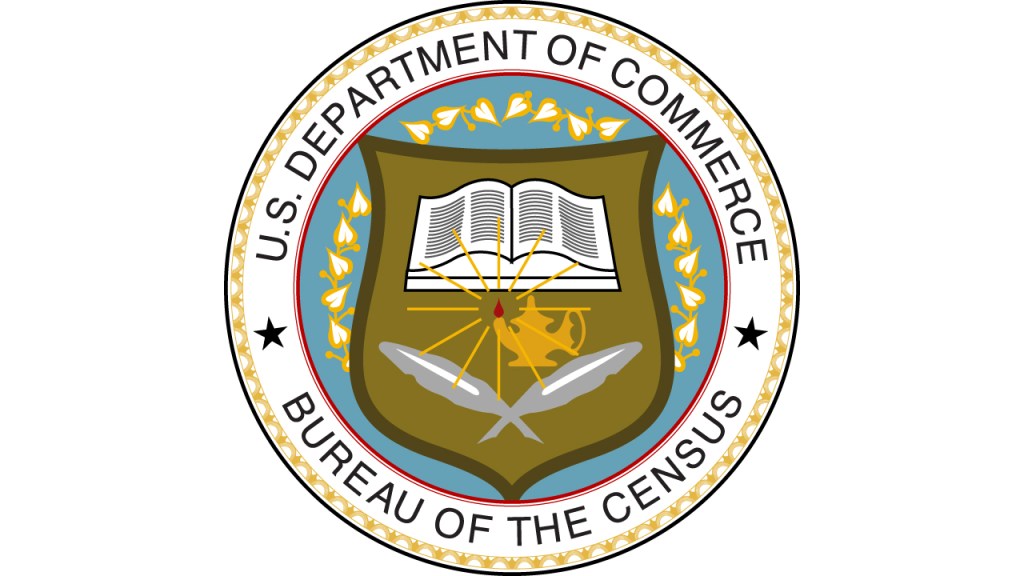 Seal of the US Census Bureau

The time to fill out the census is now as workers go door-to-door in Lincoln County.

The 2020 Census, known officially as the Census of Population and Housing or the Decennial Census, is taking place this year. The census is the most well-known operation of the Census Bureau.

Census workers are in Lincoln County going door to-door-to drop off paper copies of the census, but many are worried that these people aren’t who they say they are.

If someone visits your home to collect information for the 2020 Census, ask to see their ID badge with their photo, a U.S. Department of Commerce watermark and an expiration date. Census workers may also carry Census Bureau bags and other equipment with the Census Bureau logo.

Census workers will also have an “Official Business” notice attached to their vehicle.

Filling out the census is important because the answers provided give the government accurate and reliable statistics of important characteristics about your area. This information relates to employment, infrastructure, education and the economy.

Alderman Shelley Harrigill stressed the importance of residents filling out the census.

This information helps officials understand the needs of people, places and businesses in a given area. It is also used to determine how many representatives each state has in Congress.

The Atlanta office covers the southern region, including Mississippi. To contact this office, call 470-889-6800.