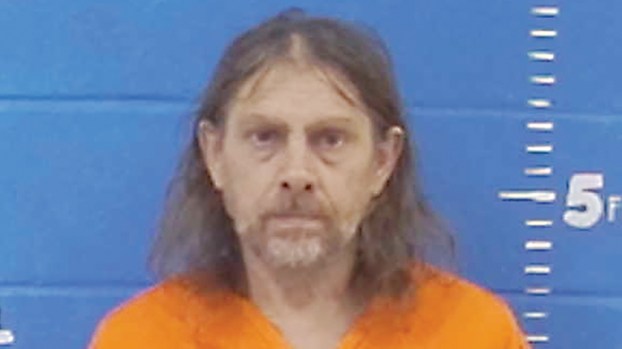 A Wesson man has been arrested and charged with murder in the death of his brother.

Lincoln County sheriff’s deputies arrested John W. Smith, 57, on Friday and charged him with the murder of his brother,  David G. Smith.

On June 9, the Lincoln County Sheriff’s Office received a call of a suspicious death at a home on Mission Hill Road, Wesson. David G. Smith was found deceased in the residence he shared with his brother, John W. Smith.

After receiving more evidence and upon further investigation, the surviving brother was arrested and charged with the murder of his sibling.

As of Friday afternoon, no bond had been set for Smith and no attorney information was available.

Lincoln County has 54 more reported confirmed cases of COVID-19 infection to bring the total to 384, though the number... read more