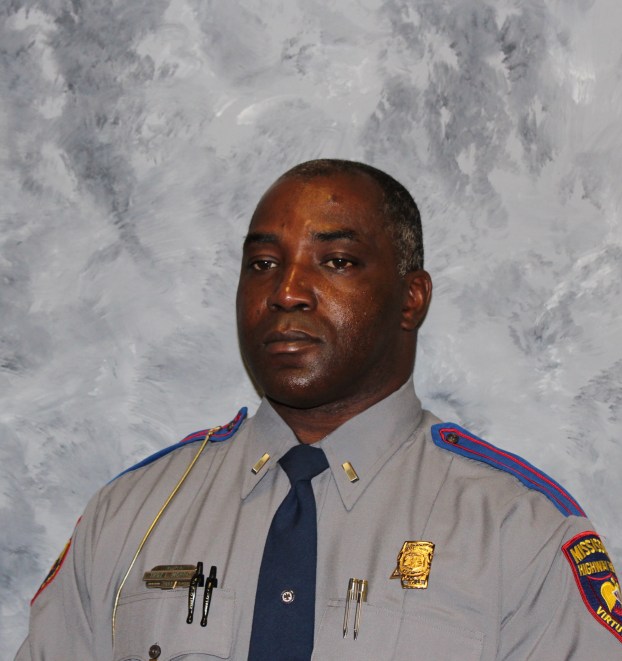 Three suspects have been taken into custody regarding the shooting death of off-duty state trooper Lt. Troy Morris.

Treyon Washington, 24, was taken into custody in Jefferson County and has been charged with murder, Mississippi Highway Patrol Capt. Johnny Poulos said Saturday afternoon. Washington is being held in the Jefferson County Detention Facility with no bond.
Cdarrius Norman, 17, and Damion Whittley, 25, were arrested in New Orleans. Norman and Whitley have been charged with murder and are awaiting extradition to Mississippi.
Throughout the investigation, the Mississippi Bureau of Investigation has received assistance from the Jefferson County Sheriff’s Department,
Mississippi Highway Patrol, Mississippi Bureau of Narcotics, U.S. Postal Inspection Service, U.S. Marshals Service, Louisiana State Police and
several other agencies making these arrests possible.
“While we are pleased with the progress of this investigation, we realize there is much work left to be done,” said Col. Randy Ginn. ‘The tireless
efforts of law enforcement has been inspiring and the public outpouring of support and concern has touched us all and has shown Lt. Morris’ family that Mississippians truly care about the officers who protect them.”
“Again, I would like to start by saying that our thoughts and prayers are with the family of Lieutenant Troy Morris,” said Commissioner Sean Tindell. “I met with his family yesterday and assured them that we are working with our local, state, and federal law enforcement partners as we investigate his murder. The progress that has been made is a direct result
of their hard work and dedication.”
This continues to be an ongoing investigation by MBI.
You Might Like

Bogue Chitto pastor wants all to live as Christ’s disciples