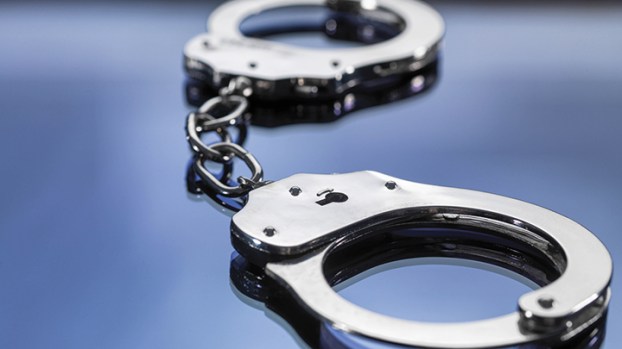 Multiple arrests made over Labor Day holiday for assault, possession

• Christopher Braiden Wease, 08/19/2001, 902 Macedonia Road — arrested for possession of a controlled substance with intent to distribute, possession of paraphernalia, by LCSO.

• Anthony Sylvester Thompson, 01/13/1992, 431 Gatson Loop — arrested for possession of a controlled substance, no auto insurance, possession of paraphernalia, speeding 1-9 over the limit, no driver license, by BPD.