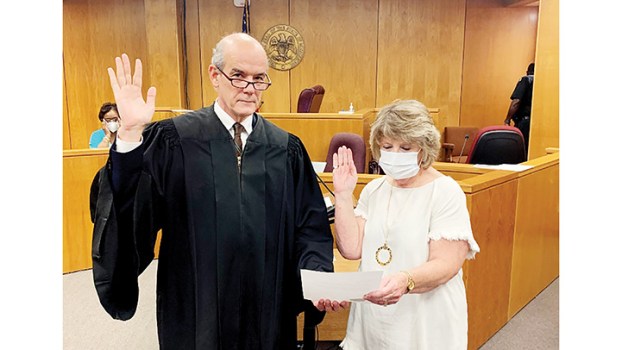 The Lincoln County Board of Supervisors has chosen a new election commissioner for District 5.

On Sept. 7, the board of supervisors met to discuss issues concerning the county. One issue of important was the resignation of Marsha Britt Warren from her position as District 5 Election Commissioner.

As District 5 Supervisor, Doug Falvey gave recommendations for Warren’s replacement. The board entered executive session and discussed the personnel issue.

When the board came out of executive session, Jane James was announced to take Warren’s place. Because the resignation occurred too late, the position will not be included in the Nov. 3 election. There will be a special election conducted in Nov. 2021.

In other business, the board approved the following:

• Inventory control for the county.

• Meal count sheets for week 48 for the Sheriff’s Department.

• Fiber Champions to bury fiber cables for high speed internet in the county.