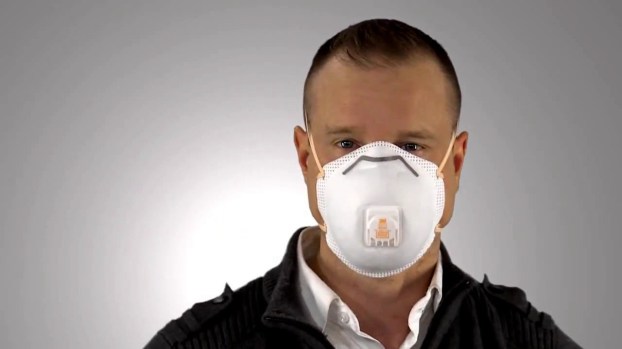 Lincoln County had one new COVID-19 death reported Thursday by the Mississippi State Department of Health. The death occurred between Aug. 19 and Sept. 6, identified from death certificate reports.

Eighteen additional cases of the virus were reported for the county, bringing totals to 1,044 cases and 53 deaths.

MSDH reported 701 new cases Thursday and 24 new deaths. Ten of the deaths occurred Aug. 19-Sept. 6, confirmed from death certificates, including the one in Lincoln County. The state has recorded 91,234 cases and 2,756 deaths to date.

There were 131 outbreaks in long-term care facilities statewide as of 6 p.m. Wednesday.

MSDH presumes 78,971 are recovered from the virus.

Multiple arrests have been made in a joint investigation of child endangerment involving drugs in Pike County. Tuesday, agents with... read more