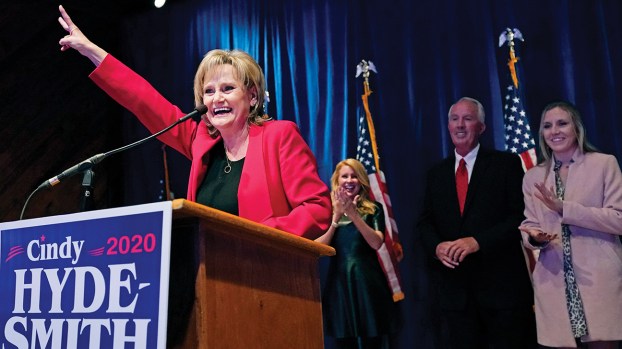 The following results will be updated as information is made available, beginning after polls close Nov. 3.  These results are... read more