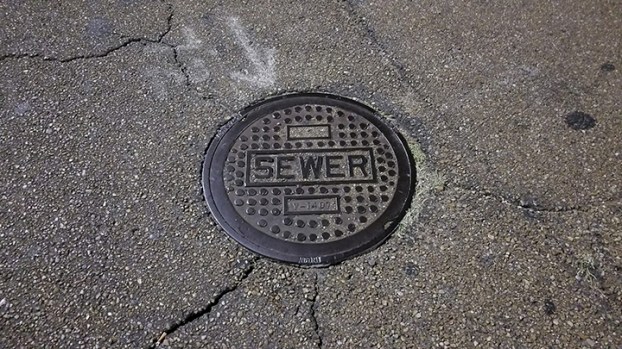 As the final citizens of Lincoln County were casting their votes in the 2020 General Election Tuesday, the Brookhaven Board of Aldermen conducted its first regularly-scheduled meeting of the month.

Work on the Natchez Avenue sewer project is progressing with the clearing of ditches, Mike McKenzie of WGK Inc. told the board, and sewer pipe will begin to be installed soon, with a projected end date of Dec. 1. McKenzie also said a “homemade” bridge at the intersection of West Minnesota and South Church streets will be assessed to see what can be done to temporarily repair it until it can be replaced. An update will be presented to the board at a later date.

In September, the board approved requesting bids on general obligation bonds for paving projects, up to $1.7 million. Brad Davis of Jones Walker LLP met with Mayor Joe Cox and other appropriate parties at 4 p.m. Tuesday to open the four bids received on the project, offering percentage rates on borrowing the funds from a financial lending institution. The bids were: Trustmark National Bank, 1.25%; Pike National Bank, 1.125%; Bank of Franklin, 1.6%; and Duncan-Williams Investment Bank, 1.28%.

“These are all good rates,” Davis said.

On Davis’ recommendation, the board accepted the low bid of 1.125% from Pike National Bank. Funds should be available to the city Dec. 1.

After a short executive session to address the purchase, sale or lease of land, Alderwoman at Large Karen Sullivan made a motion for the city to authorize Mayor Cox and WGK’s McKenzie to negotiate with a landowner on the West Meadowbrook Project, up to $10,000. The board approved the motion unanimously.

• Received and awarded the off-road diesel bid to James Case Oil for $1.299.

• Approved weekly payrolls and the corresponding transfers of funds.

• Approved contract change of $19,200 to install a double gate and gravel on the hangar pads for the Airport Hangar Project.

• Approved Mavis Stewart to attend the 2020 Annual Mississippi Municipal Clerks and Collectors Association Winter Workshop Dec. 9-11 in Jackson. Cost for class and lodging is $279, plus reimbursement for mileage and meals.

• Approved engagement agreement between the City of Brookhaven and Local Government Services LLC to review franchise agreements, cellular tower leases, etc. on behalf of the city to ensure receipt of proper revenue.

The coronavirus rates begin to climb again as Thanksgiving approaches. On Friday, the Mississippi Department of Health released its newest... read more