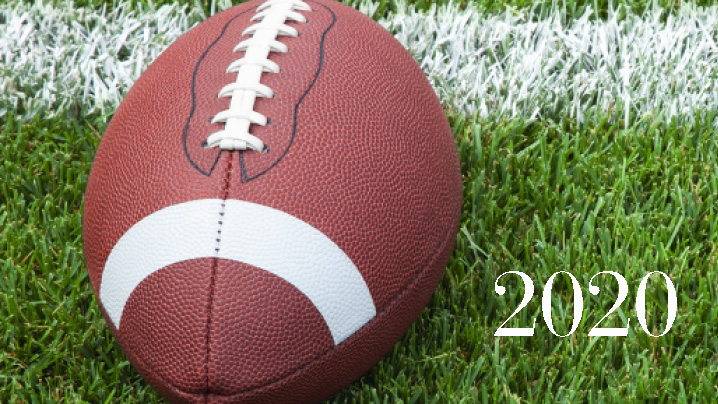 Here is a look at how area teams faired in the playoffs Friday night.

For a second straight year coach Jesse Anderson and his Lawrence County Cougars went on the road as a No. 4 seed and knocked off a No. 1 seed in the opening round of the playoffs.

The Cougars led 20-7 at halftime before holding on for the win.

The trip for LC will be a shorter one next week as they go to Sumrall to face the Bobcats who beat Richland 20-7 on the road Friday.

Coach Gareth Sartin and his Bobcats are on the second round of the MHSAA 2A playoffs after getting a forfeit win over Puckett.

Puckett wasn’t able to play after a COVID-19 spike led to the entire school going back to distance learning only until after the Thanksgiving break.

BC will be on the road in the second round to play at Scott Central. Scott Central won 44-0 over St. Patrick in the first round.

The Enterprise-Clarke Bulldogs were too much for the visiting West Lincoln Bears Friday night south of Meridian on Interstate 59.

The Bulldogs move on to face Newton in the second round.

For coach Brad Bland and West Lincoln, the trip to the playoffs was the fourth straight postseason appearance as the Bears end the 2020 season with a 5-5 record.

Enterprise made their first ever playoff appearance as a 2A school Friday as they were beaten by the defending 2A state champion Taylorsville Tartars.

The teams will be in the same region next season as both are dropping down to 1A in 2021.

For coach Trey Woodard and his Yellow Jackets, the team broke a playoff dry spell that ran for 14 seasons as EAC last made the postseason in 2005.