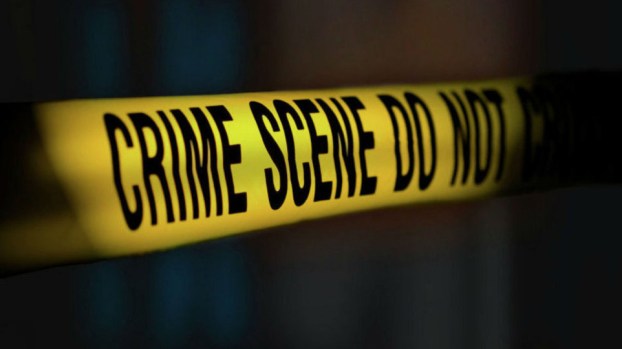 One man dead after Thursday shooting

A Thursday shooting has resulted in further investigation.

On Thursday afternoon, the Lincoln County Sheriff’s Department responded to a call at 333 Low Water Lane. They found a subject lying in the front yard of the property that had apparently been shot.

Deputies responded and an ambulance was called. After examination by paramedics, the individual was found to be deceased.

Based on information gathered at the scene of the crime, a dispute occurred between two neighbors resulting in the death of Bryant Gamel.

A person of interest was located and detained for questioning. No charges are being filed at this time pending a grand jury review of the incident.

More information will be released as it becomes available.

Investigators are urging anyone with possible information on the crimes to call the Lincoln County Sheriff’s Department at601-833-5231 or Lincoln County Crimestoppers at 601-823-0150.