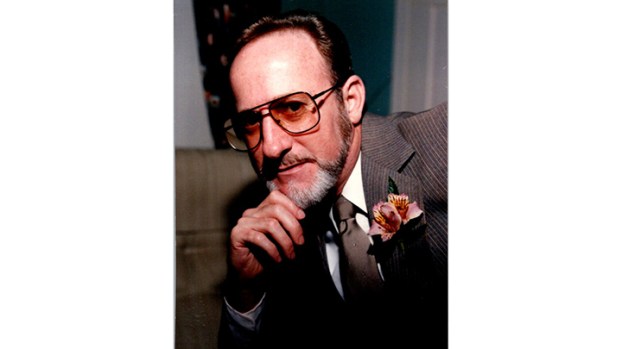 Raymond McCaffrey, 77, a resident of Bogue Chitto, MS., passed away on November 15, 2020 at his residence surrounded by his loved ones.

A visitation will be held Wednesday November 18, 2020, from 12:30 p.m. until services at 2 p.m. at Hartman-Jones Funeral Home of McComb. Dr. Larry LeBlanc will officiate and burial will be Thursday at 2 p.m. in Poplar Springs Baptist Church Cemetery at 271 Hwy 341 N. in Vardaman, MS.

Raymond was born in Lincoln County, MS, on July 15, 1943 to the late John Henry and Myrtis Alberta Young McCaffrey.

Raymond was a retired pharmacist having worked in the Washington, D.C., area and moving on to Eckerd Drugs in Hampton, VA, and Walgreens in Natchez, MS. He graduated from Johnston Station High School “Class of 61” and was a graduate of Ole Miss School of Pharmacy “Class of 1968.”

He is a member of the First Baptist Church of Summit where he served as a greeter and a Sunday school teacher and he also had served as a deacon for Liberty Baptist Church. He was a wonderful and loving husband, father and grandfather who also enjoyed horses. He will be sadly missed by those who knew and loved him.

He was preceded in death by his first wife, Brenda Rose Hannaford McCaffrey; his parents; grandparents; one brother, John Henry McCaffrey Jr.; and a stepmother, Billie McCaffery Moak.

In lieu of flowers donations may be made to Hospice Ministries of Brookhaven.