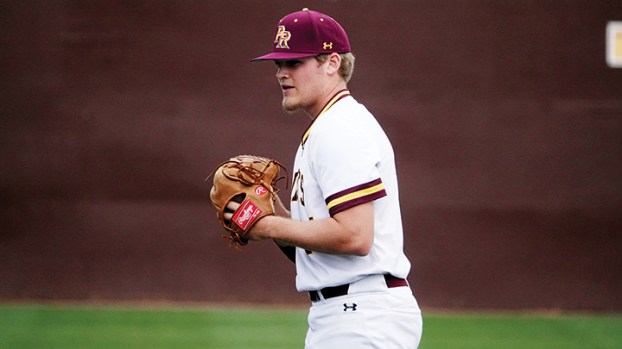 Gartman came out of the bullpen last season for PRCC and struck out 10 batters in 6 2/3 innings. In a release announcing his signing, Pearl River head coach said Gartman will transition to a starter as a sophomore for the Wildcats.

“Last year, he was one of the first guys out of the pen,” said Avalon in the release. “Now this year, he has continued to work and improve and will be one of our top two starters.”

Gartman was dominant on the mound for Enterprise coach Cass Brister as as senior on his way to earning All-Area MVP from The Daily Leader. He struck out 96 in just over 46 innings of work on the way to a 6-0 record while posting a 0.76 ERA.

“Landon’s maturity and development have been exciting to witness during his time in our program,” said Avalon. “He’s a quiet young man who simply does all that he is asked and leads by example.”

(AP) — After waiting almost 15 months for this moment, JT Daniels took a knee and soaked up the cheers... read more