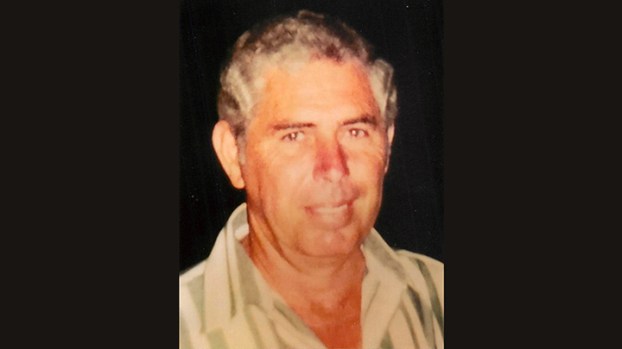 Bobby was blessed with a large loving family, and he was especially devoted to his wife, children and grandchildren. At 17, Bobby joined the United States Air Force and served at Webb Air Force Base in Texas. He later was employed by the Illinois Central Railroad, where he worked for many years before retiring with the Pike County Board of Supervisors.

An avid fox hunter, Bobby enjoyed his time running his dogs and made many fun memories of times together with his “hunting” buddies. No fox was ever caught!

From his parents, Bobby inherited the love of dancing. He and Carol burned the floor up on their date nights!! We can only imagine them together now, taking up where they left off.

Being a sports enthusiast, Bobby excelled in football and baseball as a teenager, a talent that he passed down to his grandchildren, Luke and Ryan. Even with his health conditions, he attended as many of their games as possible. He also supported his granddaughter, Paige, in her many pageants and cheering activities. Bobby regretted that he was unable to spend more time with his other grandchildren because of distance and his health. NASCAR racing was a sport he enjoyed watching on the weekends and attending at the Magnolia Motor Speedway. It was racing or Westerns always playing on his TV!

Bobby was preceded in death by his wife of 46-plus years, Carol Pepper Bacot; his sister, Linda Jane; his brother, Eurie Glynn and his wife, Judy; brothers-in-law, Larrye J. White, Melvyn Pepper and Danny Pepper; and nephew, Randy Bacot.

A private graveside services will follow at Bacot Cemetery.

The family wants to express a special appreciation to Bobby’s nephew, Paul Pepper, and his sister-in-law, Debbie Brown, for their loving care and friendship to Bobby, especially during his illness.