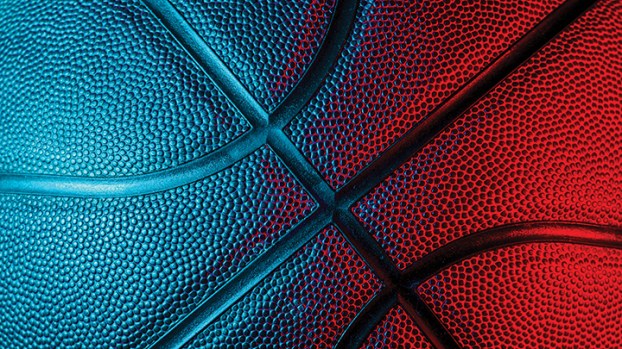 (AP) — Devontae Shuler made five 3-pointers and scored 23 points, and Mississippi rolled to an 80-45 rout of Jackson State in the Rebels’ season opener on Thursday night.
Ole Miss (1-0), which had games against Central Arkansas and Memphis canceled, was the last school from a Power 5 conference to start the season.
Shuler, who averages 11.7 points and is the only fourth-year senior on the squad, is the Rebels’ leading returning scorer following the graduation of First Team All-SEC honoree Breein Tyree (19.7 points). Shuler was 9 of 10 from the field and didn’t miss a 3-pointer against Jackson State (1-1). He is 70 points shy of a career 1,000.
Khadim Sy added 11 points for the Rebels, who shot 47.5% (29 of 61) and had 12 players score.
Tristan Jarrett scored 13 points for Jackson State (0-2). Jayveous McKinnis had 12 points and 12 rebounds.
Shuler had 13 points as Ole Miss built a 41-12 halftime lead. The Tigers were scoreless for nearly eight minutes and shot 20% (5 of 25) in the half.
The Rebels have won 16 of their last 17 season openers. Ole Miss is 38-0 against the current members of the Southwestern Athletic Conference.

Hiring Hall hits all the marks for Southern Miss football