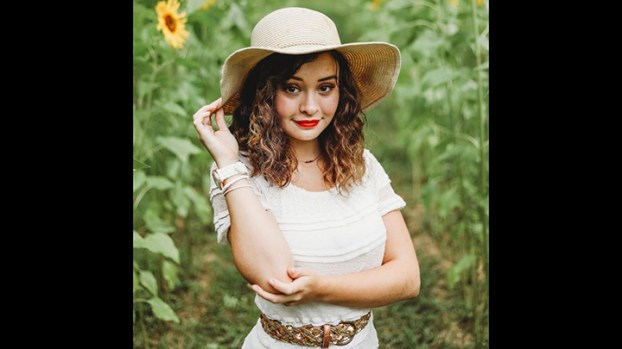 Keeping in touch for the holidays

One Brookhaven resident found a way to spend time with her family for Christmas despite not being able to travel due to the pandemic.

Emily Britt, a sophomore at Loyd Star Attendance Center, won’t be flying to California this Christmas break to spend time with her family there.

“We try to go around Christmas each year,” Britt said.

Generally, her or her parents will go for the holidays to spend time with her mom’s sister and her children.

Britt was able to travel to California last year for Christmas and New Year’s, but she won’t be able to this year due to the pandemic. This year, her family will be one Zoom call away.

“I was looking forward to going,” Britt said. “But I kind of saw it coming because of how long this has been going on.”

Britt made plans to Zoom with her cousins for Christmas.

For many families, Britt included, Christmas will be different this year.

“It doesn’t feel the same at all,” Britt said.

While it was not the same, Britt is happy to be able to see her family virtually despite the distance. She said she would recommend Zoom for anyone who is unable to travel this year.

“I’d tell them to Facetime them or Zoom them so you can at least talk to them,” Britt said. “Reaching out to them is better than not doing anything.”

Britt hopes to be able to travel next Christmas so that she can see her family in person.

“There’s not really much you can do over Zoom, but you’re just sitting there on a computer,” Britt said.

Britt said her cousins in California were not happy about not being able to get together.

“My cousins were really upset about it,” Britt said. “They don’t have a lot of family, so we’re close.”

Despite the distance, the family is still happy to be able to use Zoom to communicate.

“My cousin Emma is still excited, she messaged me about it this morning to make sure we were still doing it,” Britt said Wednesday.

Whether it’s in-person or virtual, Britt understands the importance of family and values their time together.

Four food pantry ministries have received $2,500 each through donations to The Daily Leader and Bank of Brookhaven’s 17th annual... read more