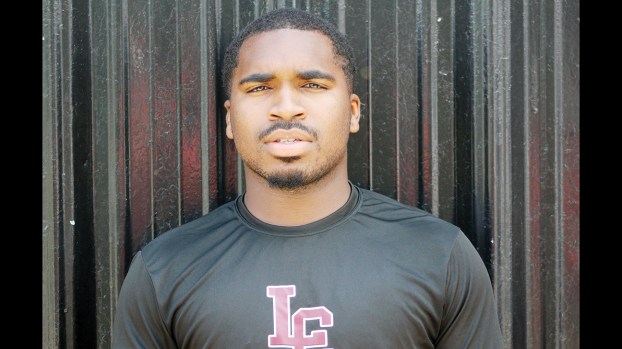 He was the glue. That’s what Lawrence County coach Jesse Anderson says about senior running back Tae Cole.

In a topsy turvy COVID-19 season filled with cancellations and forfeits and uncertainty — the LC coaching staff knew they could count on Cole to be their leader.

In just eight games Cole rushed 131 times for 1,075 yards and nine touchdowns. For his efforts Cole has been named The Daily Leader Most Valuable Offensive Player.

Cole averaged 8.2 carries per game as LC finished fourth in their region before springing a big upset in the first round of the MHSAA 4A playoffs.

Against a Moss Point team that was the No. 1 seed from their region Cole ran 27 times for 176 yards and two scores as the Cougars won 20-19 on the road. Unfortunately, that was all she wrote for LC in 2020 as COVID-19 issues forced them to forfeit their second round game.

Cole has been a team player during his career in Monticello. When he was younger, he was used more as a blocking back and a defender. In 2020 he was given the chance as the primary back and showed that he was more than ready for the role.

Sims is All-Area Most Valuable Player There was never really doubt about who would earn the distinction of being named... read more