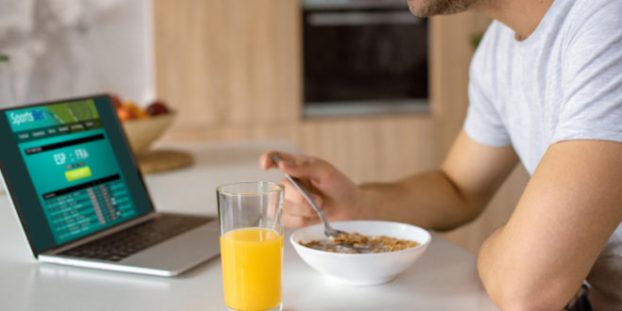 The present law says anyone wagering on a sporting event must do so on casino property. However, Senate Bill 2732 — authored by Sen. Philip Moran (R-D46) — would allow bettors to do so from their mobile phones or computers anywhere within the state.

“Every day millions of Americans in 15 states have access to state-of-the-art mobile sportsbooks, allowing them to place bets on their favorite teams and leagues at home while fostering much-needed tax revenue,” Moran said. “It is time to modernize Mississippi’s gambling offerings and do what’s best for Mississippians.”

If passed, SB2732 would lift the casino property only restriction and open up use of national sportsbooks.

On Jan. 18, the bill was referred to the Senate Gambling Committee, of which Moran is the vice-chairman.

Moran noted the prevalence of illegal and offshore betting sites across the US, which he says offer “neither state tax revenue nor consumer safeguards such as responsible gaming tools and secure payments.”

Is the bill likely to pass?

Speaker of the House Philip Gunn said in December that those in charge of the House Gaming Committee “are very cautious … I think, right now, they are not in favor of it.”

But Mississippi Gaming and Hospitality Association Executive Director Larry Gregory said he believes things are looking good for the bill to pass in the Senate.

“I think a lot of people would like to have it offered here,” he said.

Sen. Jason Barrett said he is aware of several bills being introduced that touch on the issue of mobile gaming, and he’ll need time to review whatever survives and comes out of committee.

“Ultimately we want what’s best for District 39 as well as the state of Mississippi,” he said.

Three mobile sports gaming bills failed in the 2020 legislative session and one died in 2019.

Mississippi is “unconquerable” after a year dominated by the coronavirus pandemic and natural disasters including tornadoes that cut wide paths... read more