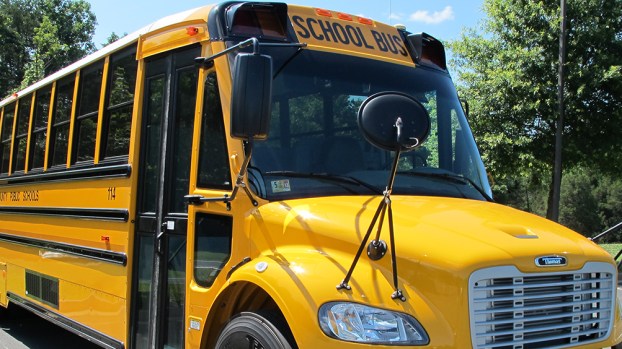 West Lincoln school will return to a regular schedule next week

West Lincoln Attendance Center will be returning to its regular schedule Feb. 8.

Due to a rise in exposed students, West Lincoln was forced to change its schedule from meeting four days a week to having adjusted schedules for grades K-6 and 7-12.

Grades K-6 stayed on their regular schedule while grades 7-12 reverted back to the A-B schedule they were using earlier in the school year, meaning half of the students attended Monday and Thursday and the other half attended Tuesday and Friday.

This schedule was followed during the week of Feb. 1.

“It’s not a perfect system, but half went on one day and half on another,” Lincoln County School District David Martin said.

Martin said the school is good to return to their normal schedule.

“We are planning to go back to our four-day-a-week schedule for everyone Monday,” Martin said.

Martin said the number of positive cases at West Lincoln was not nearly as high as the exposed number. With so many students being in quarantine, the school was moved to the temporary schedule.

“It was the nature of sports,” Martin said concerning the schedule change. “It’s easier to keep students socially distanced in a classroom.”

The schedule change helped slow exposure rates for the school.

“It helped on exposure, but our positive numbers were never terrible,” Martin said. “Jumping to an A-B schedule helped us stop sending kids home.”

The goal of the schedule change was to keep exposure numbers down, and Martin believes that goal was accomplished.

“That was the point of it, to let everything slow down for a minute,” Martin said.

Martin said he has been crunching the numbers and comparing district numbers to those of other districts across the state. He said Lincoln County schools look good compared to other schools.

“Ninety eight percent of ours don’t come down with it,” Martin said. “We have to send them home because the guidelines say so. We hate sending them home from school, but we have to do it.”

Martin said the district has sent around 400 students home to quarantine, but very few have come back with positive test results.

“We were over-identifying kids,” Martin said. “So those kids were missing 10-14 days and not coming back positive. We were keeping it from becoming a mass issue.”

Martin hopes the district can keep fewer students from going into quarantine.

“We’ll continue to monitor and make adjustments as needed to keep the students safe,” Martin said. “We can’t eliminate it, but I think we’re doing our best job to keep it minimal.”