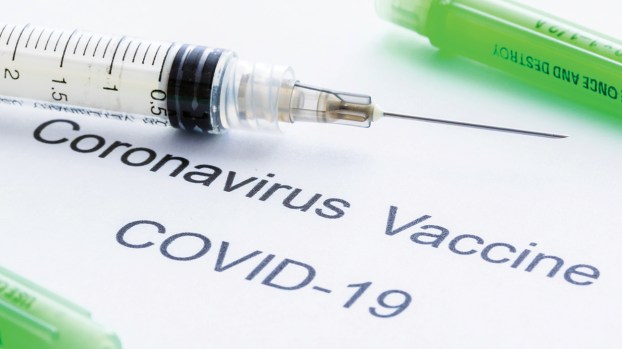 Hospitalizations appear to be decreasing in Brookhaven

Hospitalizations at King’s Daughters Medical Center seem to be slowing down as more people in the community are getting vaccinated.

On Saturday, KDMC staff will administer 550 second doses and approximately 200 first doses to residents who made appointments. The first doses have been designated for the elderly population, specifically those who are 75 and up.

Director of Marketing David Culpepper said the hospital is beginning to see a slightly smaller stream of positive COVID-19 patients.

“We’re seeing a little bit less (of those patients),” Culpepper said. “I think its attributed to the infusion that we’ve been doing.”

The infusion is a monoclonal antibody therapy that the hospital began offering last December. The purpose of the infusion is to decrease the effects of COVID-19 symptoms for those who are older or who have underlying health conditions.

“That’s probably kept a lot of people from being hospitalized,” Culpepper said. “It’s made the symptoms not as intense.”

As of Friday, KDMC had four patients in the intensive care unit with three of those on ventilators.

“We’re not holding anyone (from intensive care) in the emergency room,” Culpepper said. “We should be good ICU wise.”

The hospital is still receiving shipments of the Moderna vaccine and has been able to vaccinate residents since its approval in December last year.

“As long as we keep getting them, we’ll keep vaccinating the community,” Culpepper said.