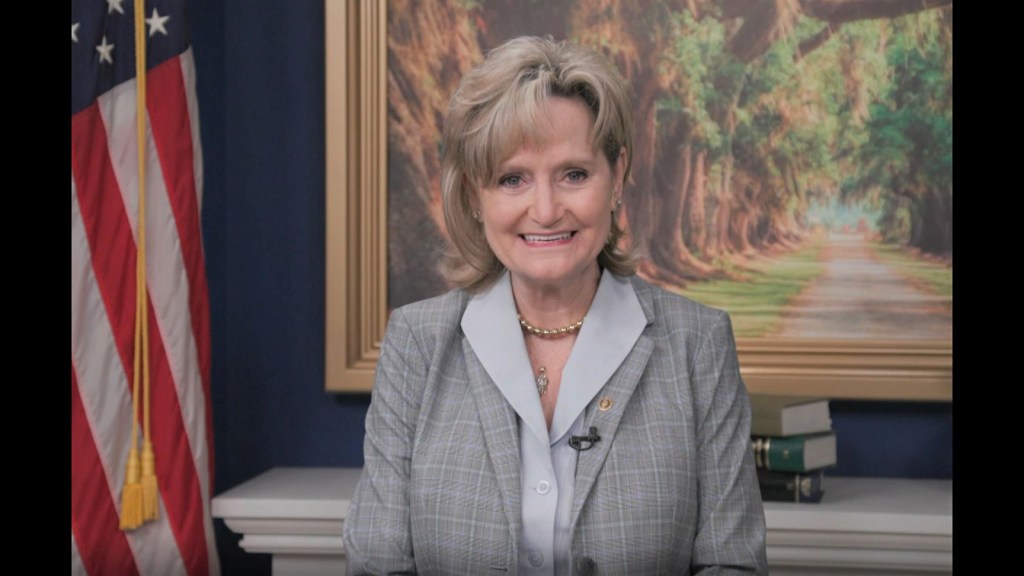 Inhofe has introduced this legislation each Congress since 2009.

“I’m pleased to cosponsor this simple, common-sense bill that will use the powerful force of language to unify our nation,” said Hyde-Smith. “Establishing English as our national language would facilitate unity and greater certainty in federal government functions, including the assimilation of legal immigrants as citizens. The fact it would also save taxpayer’s money is an added benefit.”

“Language has the power to unify people of all walks of life,” said Inhofe. “I am pleased to reintroduce the English Language Unity Act and take the first steps in enabling increased communication, assimilation and the success of those legally immigrating to the United States and working to become citizens. I urge my colleagues to take this opportunity to further unite our country by establishing English as the official language of the United States of America.”

“Currently, English is the official language of 32 states, including South Dakota. I’m proud to cosponsor this simple and straightforward legislation again,” Rounds said.

“An overwhelming majority of Americans support making English the official language of the United States,” said Cramer. “Our bill recognizes this desire and provides clarity to those who wish to emigrate to our country.”

“Tennessee established English as the Volunteer State’s official language, and the English Language Unity Act expands this precedent across all 50 United States,” said Blackburn. “The legislation will streamline logistics and help unify American communities around a common language.”

The legislation would require the federal government to use the English language when acting with binding, legal authority. All naturalization ceremonies would also be required to be conducted in English. The bill makes common-sense exceptions to permit the federal government’s use of other languages, such as in cases of national security, international relations and trade, tourism, public safety and health and protecting the rights of victims.