BHS alum Nations is SSAC Pitcher of the Week 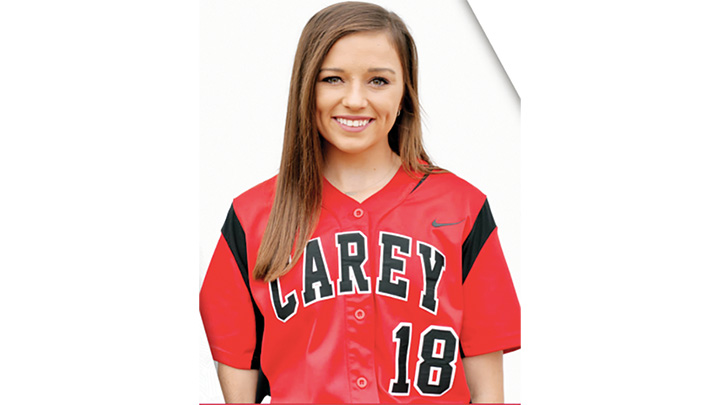 The week of March 1-7 saw Carey go 8-0 as Nations personally was 4-0 in the circle. In 26 combined innings she gave up just three earned runs while striking out 27 and giving up just 13 hits.

Against No. 6 Columbia (Mo.) she gave up only two runs in a 6-2 win. Nations struck out six and went for a complete game win in a victory over No. 16 Central Baptist (Ark.).

William Carey is currently no. 12 in the nation in the latest NAIA national poll. The Crusaders are 16-6 overall and 1-1 in SSAC play.

Nations picked up the same award once last season. Enterprise product and Jones College transfer Carlee Nations is also a sophomore for Carey.