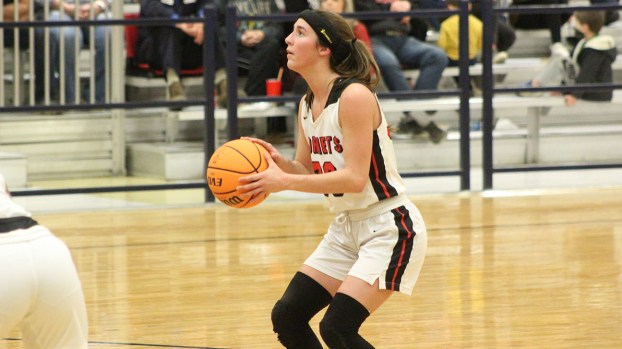 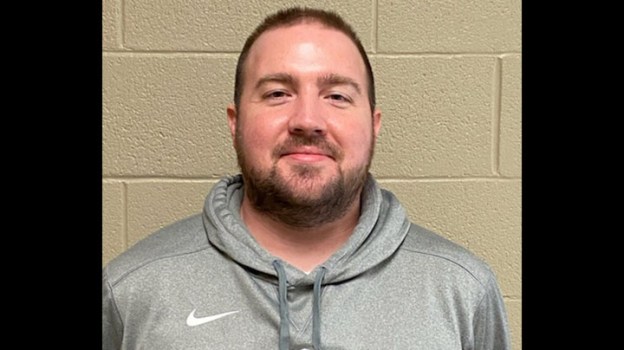 Saturday at Mississippi College, Smith will get the chance to coach Britt in an all-star game that collects all the best juniors in the state.

Britt will suit up for the 1A/2A/3A South Team in a game that begins at noon in Clinton on the campus of Mississippi College.

Smith is coaching the team along with Calvin Brown of East Marion.

She is the starting centerfielder for the LS softball team and is the four time defending MHSAA 2A state cross-country champion.

Loyd Star finished as runners-up in Region 7-2A and were forced to forfeit their opening round playoff game to Newton because of COVID-19 issues within the team.

Smith is a West Lincoln alum that just finished his fourth season as head coach. Two seasons ago he took his team to the 2A state finals.

This year the Lady Bears were region champs before being knocked out in the quarterfinals by Union.

There won’t be much time for strategy or even for the players to get to know each other. The team can’t report to A.E. Wood Coliseum in Clinton until 10:30 a.m. ahead of their noon tipoff.

Smith quotes longtime West Lincoln coach Jack Case when he discusses how the team will strategize with no practice time.

“I’m going to quote coach Jack and tell them, when in doubt — air it out,” said Smith.