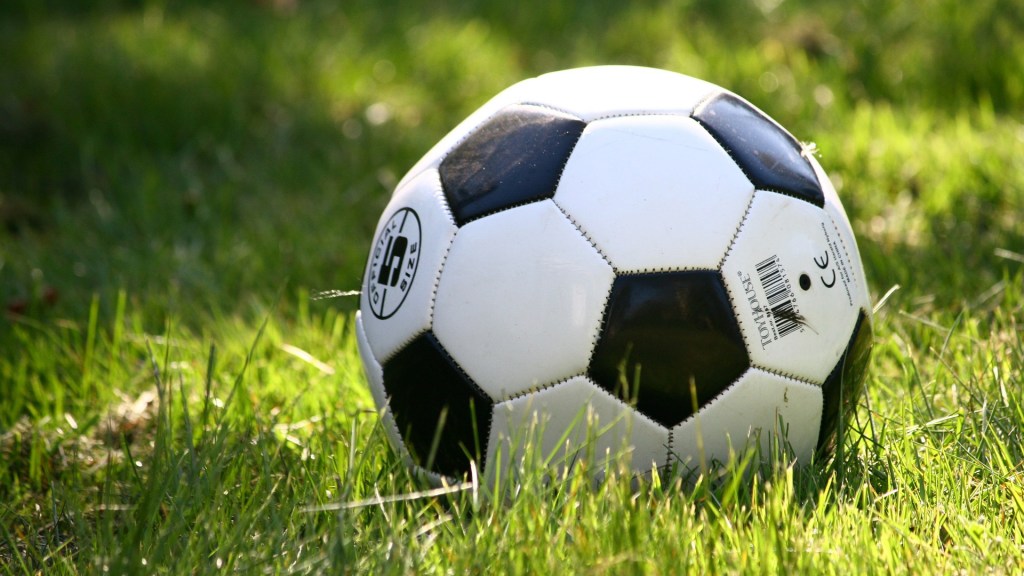 The Daily Leader has been relaying the news and stories of southwest Mississippi for over 130 years.

Until this moment though, it’s never published an All-Area soccer team that spotlights the best players and coaches in the area.

So, what you’re holding (or viewing via Chrome) is history.

Soccer is growing in this area. Over the last five years West Lincoln and Bogue Chitto have both started programs to join longer established teams at Brookhaven High, Loyd Star, Brookhaven Academy, Wesson and Lawrence County.

It feels natural now to recognize these top athletes like we do those in football, basketball, softball and baseball.

It’s a grassroots movement to increase the profile of soccer in Lincoln County and the surrounding area — with parents who see a love of the sport in their children. Some of them then put together travel teams so their kids can face better competition.

And true love really knows nothing greater than that of a soccer parent for their child. High school soccer season for public schools in Mississippi is played in the most brutal weather of the year.

A mentor of mine who had two children play soccer through junior high and high school once warned me when my kids were playing rec league soccer as small children, “Don’t let them stick with it for too long if you don’t like cold weather.”

It’s always a sight to see when soccer parents descend upon their team’s stadium or home field. They’ll often be pulling a cart that has a butane heater in it. And an extra cylinder of fuel, just in case.

Soccer parents can produce hand warming pouches out of thin air, as if by magic. They guzzle coffee and hot chocolate while rooting on their team.

While other weaklings might enjoy sports played in a warm gym during the same winter months, soccer parents sit and wait for the muscles on their face to freeze up.

That dedication has also led to an increase in schools hiring coaches who are serious about soccer. In the past, you may have been drafted to coach the game if you could properly guess the number of players on the field for each team.

Today we’re revealing our coach of the year, most valuable player, eleven-member team and honorable mention list for the girls’ team — Wednesday we’ll do the same thing for the boys’ team.

Enjoy reading this little bit of history and may the imprint and importance of futbol continue to grow in the land of football.