One year later — Coronavirus by the numbers 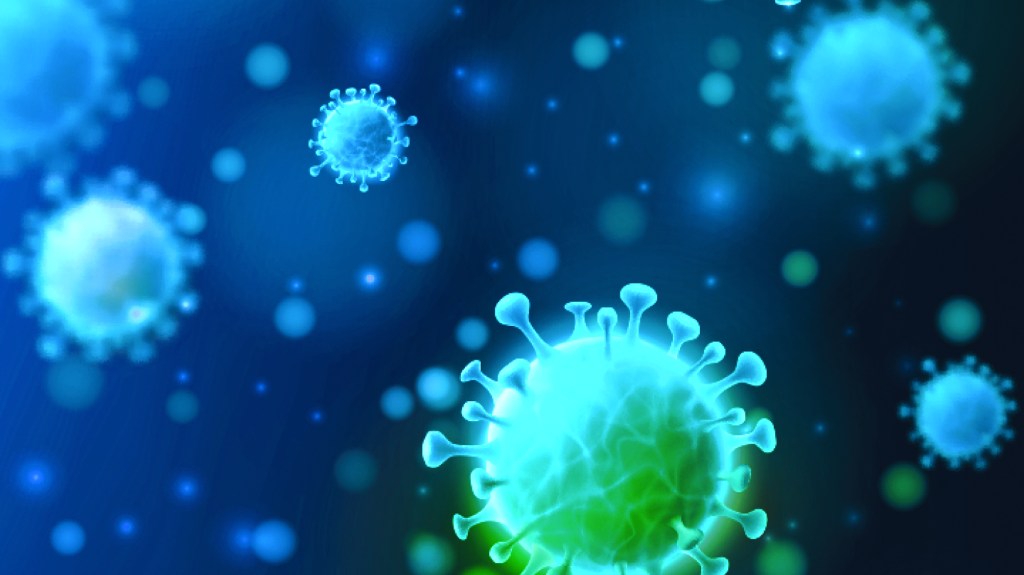 The pandemic started with a few deaths in Wuhan, China, with the first reported case on Nov. 17, 2019. By Dec. 31, when Chinese authorities first reported to the World Health Organization, it had become a full-fledged outbreak.

The virus spread outside China first to Japan and the United States, each reporting its first case of infection Jan. 20, 2020 — 21 days after the Wuhan report. A public health emergency was declared in the U.S. on Feb. 3.

The first death from the virus in the U.S. was first thought to have occurred in the Seattle area on Feb. 28, but further testing revealed a virus-related death on Feb. 6 in the San Francisco Bay area, in Santa Clara County, California.

On Feb. 11, WHO announced the novel coronavirus would be called COVID-19. March 11, WHO declared the outbreak a pandemic.

The same day, the Mississippi State Department of Health reported its first presumptive positive case of coronavirus COVID-19. The infected individual was a man from Forrest County who had recently traveled to Florida.

MSDH reported the first in-state death from the virus barely more than one week later on March 19 — a 60-65-year-old man in Hancock County with chronic underlying conditions.

“As the coronavirus outbreak began claiming lives across the world, we knew this would eventually hit Mississippi. But that doesn’t make it any easier for Mississippi to lose one of our own,” Gov. Tate Reeves said at the time.

“I am extremely saddened to report this death. My heart goes out to this gentleman’s wife and family. While we knew it was a strong possibility that we would soon have a COVID-19 death, it doesn’t make it any easier to handle,” said MSDH State Health Officer Thomas Dobbs, MD, MPH. “Many people will survive this virus with mild to severe symptoms, but we remain very concerned for those over 65 and immunocompromised populations — those most at risk to infection from this virus.”

By the end of March 2020, more than one-third of the world’s population was under some form of quarantine lockdown. The world passed one million infections on April 2 and by April 7 roughly 95% of all Americans were under stay-at-home orders.

But it was back at the beginning of April that Lincoln County saw its first death from the virus, at a time when MSDH was reporting less than 20 positive cases in the county.

Eugene “Taper” Thompson, owner of Taper Nation and Taper Nation 2 barbershops, died April 4 at St. Dominic Hospital in Jackson, two weeks after posting on social media that he felt sick and was taking some time off to rest and relax. Thompson tested positive for the virus on March 22 and was hospitalized in critical condition just two days later.

His family was notified of his death by a nurse practitioner that contacted them by phone, since visitors were not allowed in hospitals at the time. It was less than a week after Thompson’s 46th birthday.

As of the latest reports Friday, March 26, 2021, there have been more than 124 million cases of the virus worldwide. More than 2.74 million have died and more than 70.6 million have recovered.

In the United States, More than 30 million cases have been reported and more than 544,000 deaths. Recovery numbers for the nation were not available.