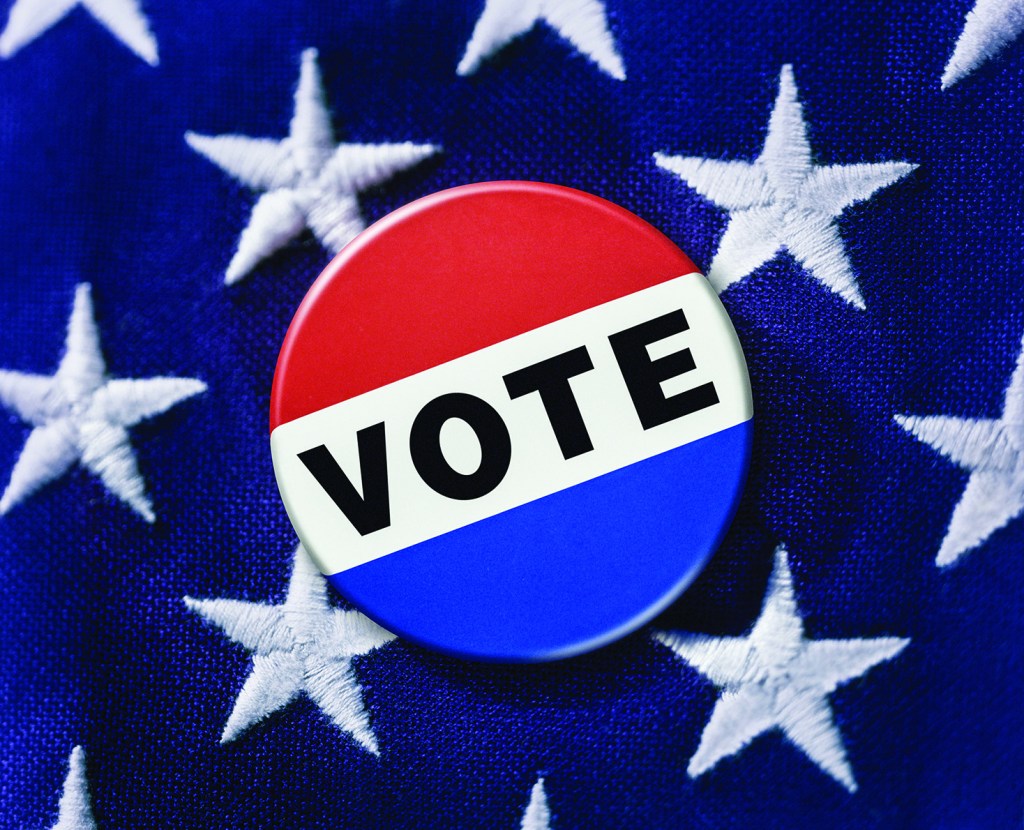 Registered voters in Brookhaven will head to the polls Tuesday, April 6, to make their choices in the municipal races on Primary Election Day.

Because the election is a primary, voters must choose to vote on either the Democratic or Republican ticket.  Choices will be made for mayor, chief of police and the city’s Board of Aldermen.

Only one person running for office in the city will not be listed on either ballot. Shelley Harrigill, the incumbent Alderwoman for Ward 6, will not be listed because she is running as Independent. She will be on the ballot in the General Election in June.

Voters choosing the Democratic ballot will have the option of Larry Jointer or Jerry Kelly for mayor, and incumbent Kenneth Collins or Randy Belcher for chief of police.

Those voting on the Republican ballot will see only Republican incumbent Joe C. Cox for mayor, and Republican challenger Mike Milholen for chief of police.

Included in the Wednesday, March 31, edition of The Daily Leader is the 2021 Primary Election Guide.

The guide contains sample ballots, a general voting calendar and profiles on each candidate for every office — with the exception of a few who did not return questionnaires or requests for information.

Voters in the city will cast their ballots at one of six polling places, one located within each ward. These are: