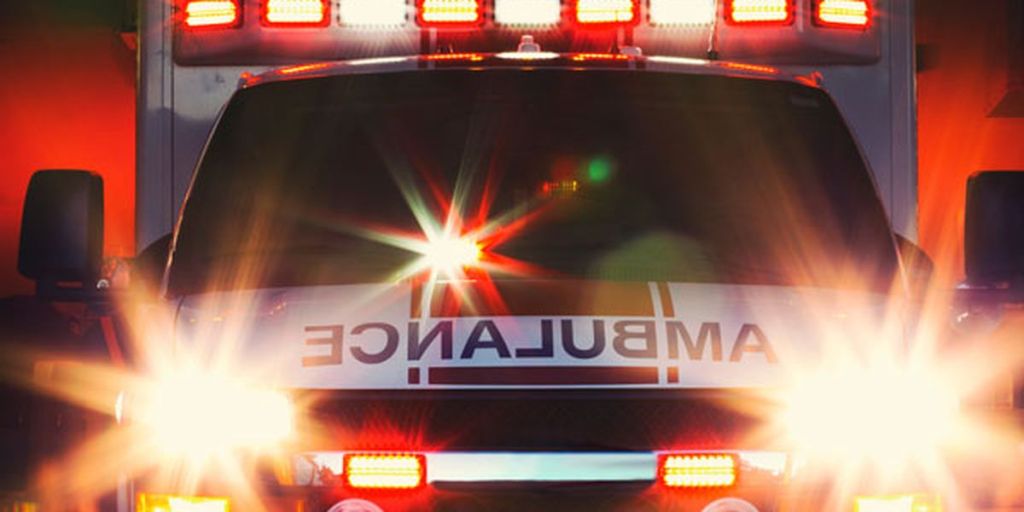 Marriage, divorce records for week of May 6